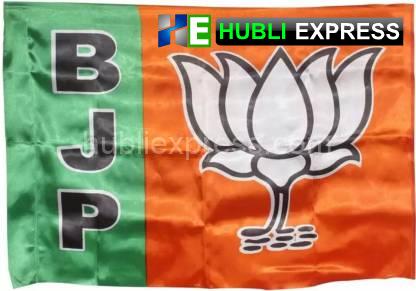 The Bharatiya Janata Party is holding a review meeting in Belagavi at a private hotel. BJP leaders are investigating why BJP candidate Mahantesh Kavatagimath was defeated in the recent MLC election.

The conference is being presided over by state BJP chief Naleen Kumar Kateel. Ministers Umesh Katti and Laxman Savadi, as well as KMF Chairman Balachandra Jarkiholi and MLA P Rajeev, were present at the meeting.

Belagavi is regarded as a stronghold of the saffron party. The defeat of the BJP candidate, despite the fact that the party had 13 MLAs, two MPs, and one Rajya Sabha member, did not sit well with the party’s senior leaders. The defeat has caused the party a great deal of embarrassment.

Former Minister Ramesh Jarkiholi, who resigned as a minister after being accused of involvement in a sex scandal, has kept a low profile and has not attended the Assembly session, which is being held at Suvarna Vidhan Soudha in Belagavi.