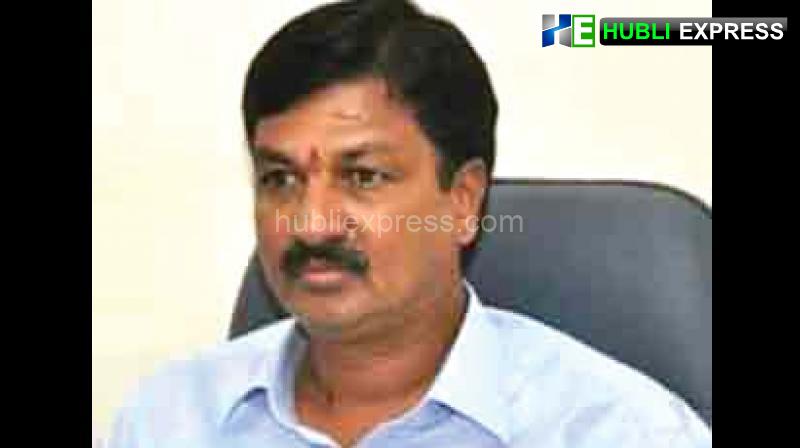 Belagavi: Former Minister Ramesh Jarkiholi who was in Bengaluru, after meeting Chief Minister B S Yediyurappa, flew to Delhi.

Speaking to reporters in Delhi, Jarkiholi said, “Based on the invitation of a Dehi friend, I am here. I will share the details after the meeting.”

Ramesh, said to have decided to quit the MLA post, has changed his mind after a request from his brothers, Balachandar and Lakhan. It is said that the former minister would wait for a few more days before taking any decision.

His Delihi’s visit has piqued political pundits’ interest in whether he will be re-inducted into Yediyurappa’s cabinet or if any other major political decisions will be announced in the national capital, as everyone expected.

He stated that Yediyurappa did not backstab him, but there are three people who treated him unfairly, and he promised to teach them a lesson.