Rajat Ullagaddimath is the new president of Vidyanagar Block Congress 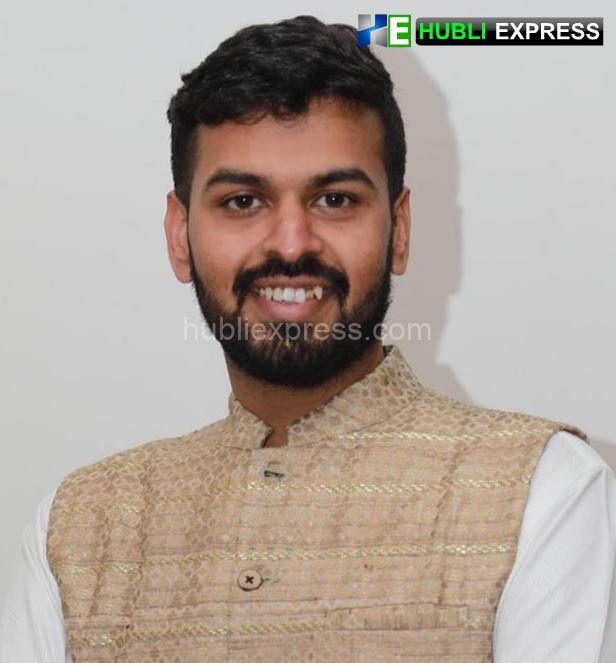 Karnataka Pradesh Congress Committee President DK Shivakumar announced his appointment as the president of the Vidyanagar block Congress Committee. The KPCC president asked him to immediately assume office and work for the strengthening of the party roots. Mr. Shivakumar wished him all the success in his new endeavor.

Mr. Rajat has expressed his gratitude to Congress Legislature Party leader Mr. Siddaramaiah and KPCC President Mr. DK Shivakumar for providing him the opportunity and handing over the new responsibility.