Raichur: There is a great demand for spiced crunchy puffcorn snacks and chips in Hunur village, Lingasugur taluk, and the packed snack packets flying off the shelves of the stores in the village as soon as they arrive from the market, said local news reporters. A Hunur villager recently discovered a Rs 500 note in a Rs 5 packet of crunchy puffed corn snacks, which is why these snack packets are selling like hotcakes.

Local sources told that villagers were claiming that they had found 5–6 Rs. 500 face-value currency notes in the packets, and they also claimed to the local news reporters that they had found currency notes in the packets sold by many stalls in the village. In the last three days, the stock of chips and crunch puffs of corn was sold out, and the stall owners brought fresh stocks to the village based on the demand of the public.

It is also said that a family who brought a packet of snacks found Rs 12,500. The locals were claiming that they were all genuine notes and were surprised to see currency notes in the packets. Hubli Express did not independently verify this story; all information was obtained from local reporters. Ultimately, the police investigation may reveal whether these notes were genuine or fake. 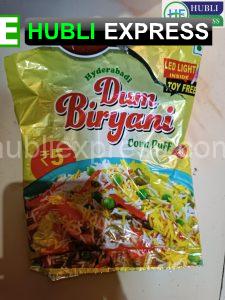 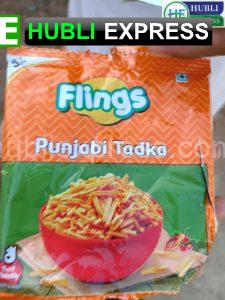 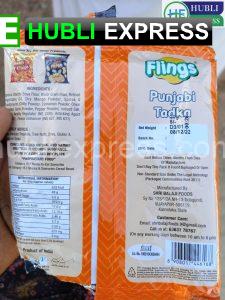