Hubballi: Former AICC chief Rahul Gandhi on Wednesday evening visited the Khadi flag-making unit in Bengeri and interacted with the workers. Rahul’s visit gained importance following the Union Government’s decision to amend the flag code, which allows the manufacturing of polyester machine-made flags for sale and use. The Khadi workers and weavers are facing a threat with the decision of the union government.

Congress leader Rajat Ullagaddimath, who is spearheading a movement in support of the Khadi-made flag, has actually grabbed the attention of Rahul Gandhi. KPCC President DK Shivakumar, who recently visited the Bengeri unit, said that Gandhi is very much interested in visiting the flag-making unit. In one sense, Rajat’s agitation and movement have got a lot of support as Rahul Gandhi himself visited the unit and expressed his support for the movement.

Gandhi’s visit and assuring the workers that he knew what the issue was and that it would be raised in Parliament, is a boost to Rajat’s effort, said Congress party sources, which may make him go aggressively in terms of campaigning against the Union Government’s decision to amend the flag code.

Speaking to the media, he said Khadi represents India, represents the spirit of India. That is why Congress supports flags made by Khadi.

Rahul says the BJP wants their favourite four-five businessman friends to do all the business and the small and medium businesses should do nothing. The BJP government’s every step or decision favours them, be it demonetisation or GST, or amendment to Agri laws, said Gandhi. 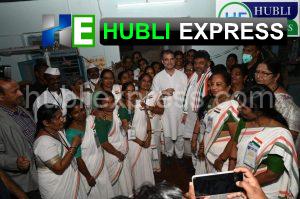 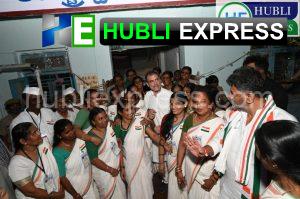 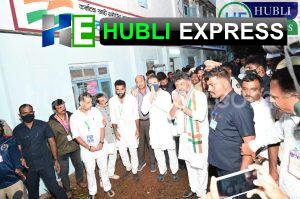 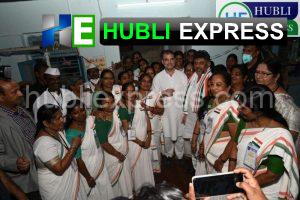 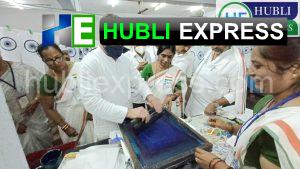 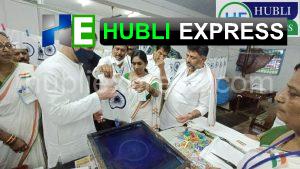 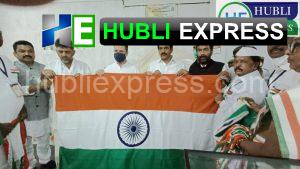 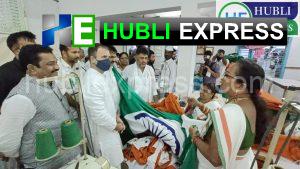 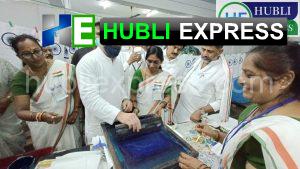