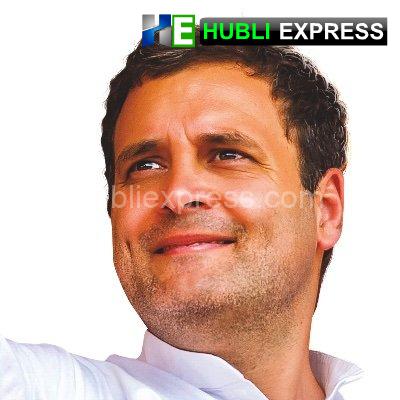 Congress has claimed that the BJP government has halted the increase in petrol prices in order to avoid adverse results in the state Assembly elections, as the elections are finished, the BJP would resume the increase.

Gandhi tweeted in Hindi, “Coming back soon to petrol stations near you,” with an image of a fuel bunk with hike inscribed on it.