Former Minister of Youth Council Sanjay Seth said that the 87th birth anniversary of Punya Samrat Jayantsen Surishwarji Maharaj Saheb was celebrated as “Health Day.” On this occasion, Mintu Jain, vice-president of the South Province of the Women’s Council, shed light on the life of the virtuous emperor. Prakash Kataria, a member of the Mahavir Limb Center, said that from time to time the Council has been working. In addition, on behalf of Limb Center, Shailesh Jain, President of the Youth Council, and Chandrika Obani, President of the Mahila Parishad, were honoured.

On this occasion, Nilesh Jain, co-minister of the Youth Council of the South Province, expressed gratitude to everyone. Members of the Youth and Women’s Council were present in the program. 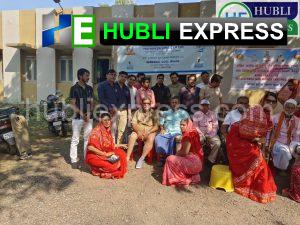 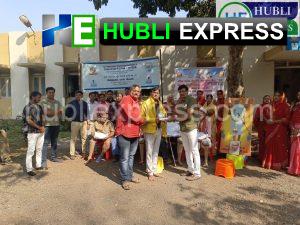