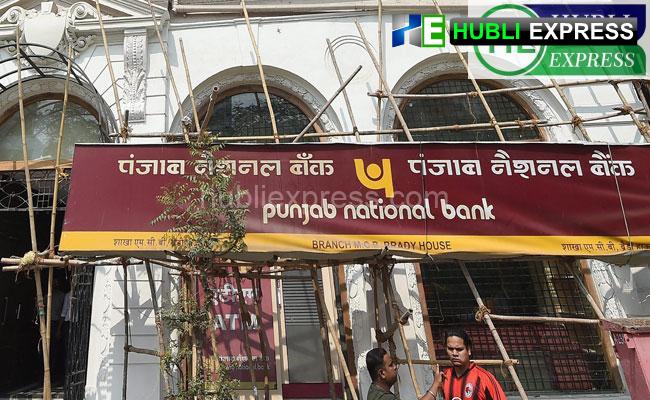 PNB: The gross NPAs declined to 10.48 per cent of the gross advances.(File)

State-owned Punjab National Bank (PNB) on Tuesday reported a 63 per cent decline in standalone net profit to Rs 411 crore for the September quarter on account of higher provisioning for bad loans.

The bank had posted a net profit of Rs 1,105 crore in the year-ago period.

Total income in the second quarter of the current fiscal increased to Rs 23,001.26 crore as against Rs 21,262.32 in the July-September period a year ago, PNB said in a regulatory filing.

The gross Non Performing Assets (NPAs) declined to 10.48 per cent of the gross advances from 13.36 per cent earlier.

However, provisions for bad loans increased to Rs 3,555.98 crore in the July-September quarter of FY23 as against Rs 2,692.74 crore in the year-ago period.

Morbi Civil Hospital Spruced Up Ahead of PM Modi’s Visit