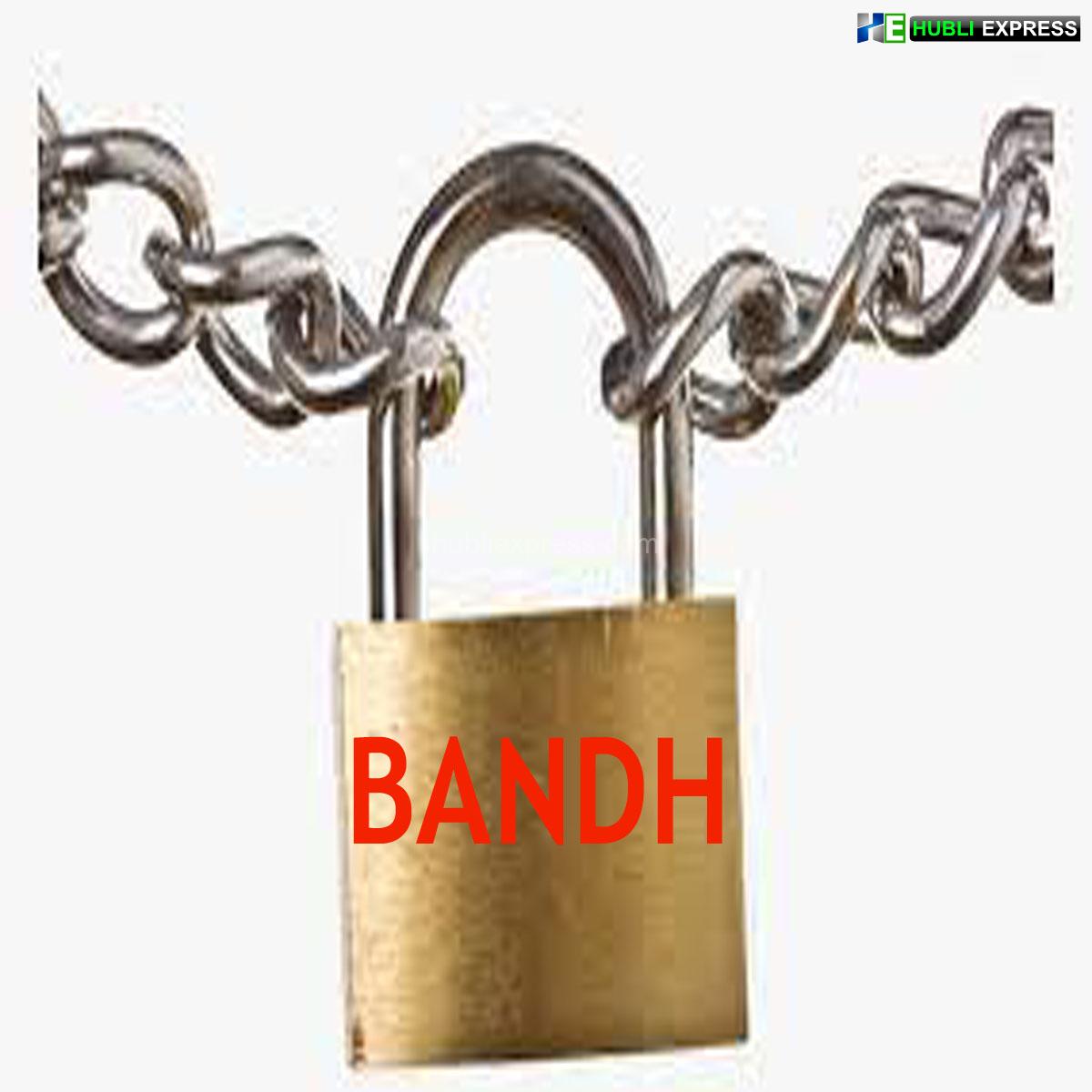 Kannada organizations who have been protesting urging the government to ban Maharashtra Ekikarna Samiti have called for a Karnataka Bandh on December 31.

Informing about the Bandh decision, Kannada leader Vatal Nagaraj said, “We have decided to observe Karnataka Bandh from 6 am to 6 pm.”

He said that the bandh would not be applicable to hospitals and other emergency services. He also urged all the political parties, including the BJP, Congress, and JD (S), to support the bandh.

He also said if Chief Minister Basavaraj Bommai bans MES by December 31, we would take back our bandh call.

The Kannada organizations were protesting against MES after miscreants damaged the freedom fighter Sangolli Rayanna statue in Belagavi.