President Draupadi Murmu will be in Hubballi. She will be the third president to visit the twin cities 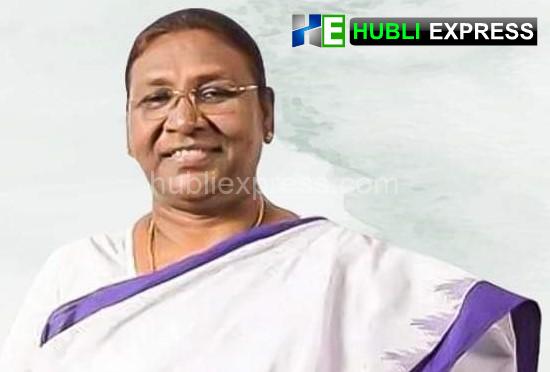 He added that she will be the third president to visit the twin cities. The first president to visit the twin cities was Sarvepalli Radhakrishnan, the second was Dr APJ Abdul Kalam. Anchatgeri said that the President’s office has confirmed that she will visit the city on September 26. He and ministers have inspected Karnataka Gymkhana Ground in Hubballi, where the programme will be held. Anchatgeri also said that the president would inaugurate the new IIIT building on the same day. A detailed TP of the President will be released later, he said.