HomeInternationalPfizer is less effective against variant found in India but it still... 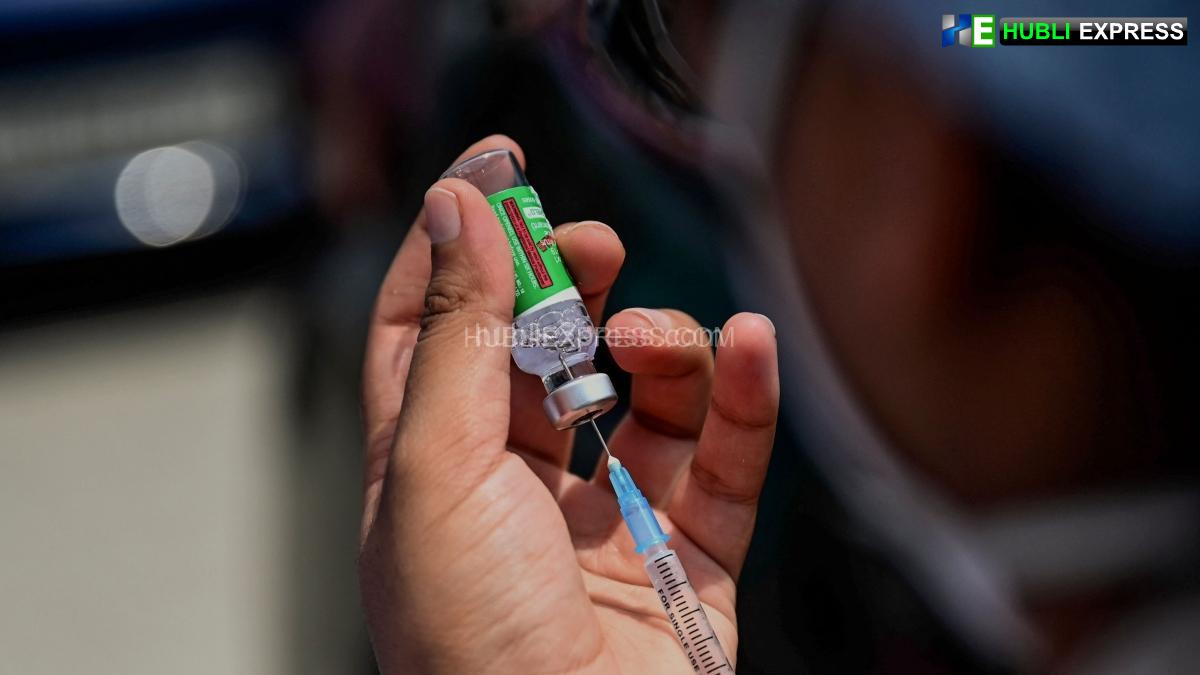 France: A study by France’s Pasteur Institute found that the Pfizer vaccine is slightly less effective but appears that it still protects against the more infectious Indian variant of the virus that causes Covid-19 illness.

The study was conducted in Orleans on 28 healthcare workers, of which sixteen had received two doses of the Pfizer vaccine and the other 12 had received a single dose of the AstraZeneca vaccine.

Olivier Schwartz, the institute’s director and co-author of the study said “According to laboratory test results, “even though slightly diminished efficacy, the Pfizer vaccine probably protects against the Indian variant.”

We noticed that people who had received two doses of Pfizer a three-fold reduction in their antibodies against the Indian variant, B.1.617, but still they were protected.

But it was an uncommon situation with AstraZeneca, “The situation was different with the AstraZeneca vaccine, which causes mainly low levels of antibodies neutralising” the Indian variant, the study reported.