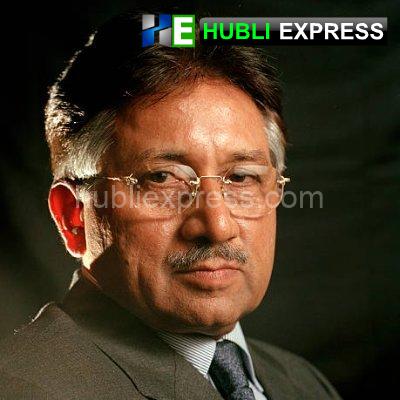 Pervez Musharraf, the former president of Pakistan, is still alive, and he is admitted to the hospital according to his family. His family members disputed the reports of his death. A  Pakistani news organisation, announced Musharraf’s death on Twitter. Since then, the tweet has been removed.

He is ‘not on a ventilator,’ according to his relatives, but his ‘organs are malfunctioning.’

“He is not on the ventilator. Has been hospitalized for the last 3 weeks due to a complication of his ailment (Amyloidosis).  Going through a difficult stage where recovery is not possible and organs are malfunctioning. Pray for ease in his daily living,” the family said in a Tweet.

Musharraf, who has been in Dubai since March 2016, is accused of treason for suspending the Constitution in 2007, a crime for which he was charged in 2014.