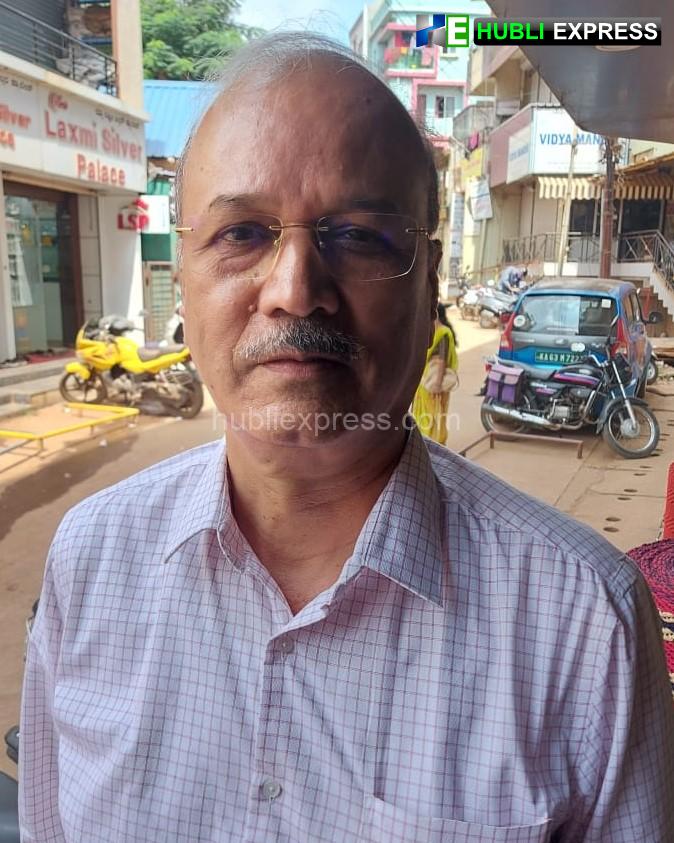 Dr Vedavyas Deshpande is nothing short of Sri Hari to the people of Hebballi and the surrounding villages. For the past 40 years, he has been treating patients in remote areas.  He could have started his practice anywhere after finishing his MBBS and made a large sum of money and had a lavish life in a major metropolis, but he chose to serve the rural people, and he has been helping the patients of rural regions ever since, now with his son. On the occasion of Kannada Rajyotsava, the Government of Karnataka will honour him with the Rajyotsava Award for his selfless contribution.

Dr Deshpande, who was born in Hubballi, earned his MBBS from the Karnataka Institute of Medical Sciences in Hubballi and has been treating patients from Hebballi and adjacent areas since 1982. Dr Deshpande, who has a strong RSS and ABVP background, earned the name by his selfless service.

Dr Deshpande chose to assist the rural population voluntarily at a time when the rural areas lacked adequate health facilities.

Mehboob Munavalli, a resident of Shivalli village, remembered an incident in which his younger brother was bitten by a snake and he immediately rushed to Dr Deshpande, who performed first aid without charging a single penny and advised him to shift him to the district hospital in Dharwad.

He stated that doctors like Deshpande are difficult to come by. Despite the fact that many physicians are now accessible in this part of Dharwad district, Dr Deshpande is their first option, he says.

The doctor provides free services to the underprivileged. Now, he continued, his son, who earned an MD in general medicine, practises in the same village as his father.

Dr Deshpande expressed his happiness, stated that he was doing his job, and expressed thanks for being recognised for his efforts. For three years, he was a senate member of RGUHS Bangalore.