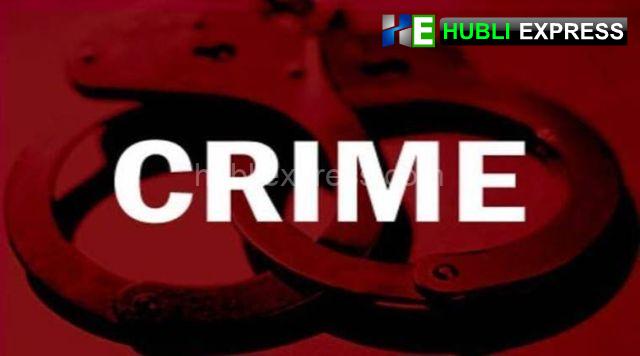 Hubballi: It seems stabbing incidents have become routine in the twin cities in the last few days. In the fresh incident, a 28-year-old suffered serious stabbing injuries to his chest, stomach, and face. The incident happened on Saturday night around 11 PM in the Kamaripet area.

The injured has been identified as Rajesh alias Raju Pandurangsa Katare, a resident of Kamaripet. The police said Venkatesh, alias Kantya, allegedly stabbed him with a knife. According to the police, Venkatesh used to quarrel with Raju for some reason, and he was repeatedly used to doing it. The elders of the area intervened once and pacified Venkatesh, telling him what he was doing was wrong. He held a grudge against him and was planning an attack. On Saturday night, Venkatesh and a few guys went to his house on Saturday night and stabbed him brutally. They threatened his family members as well. The accused fled the scene after stabbing him.

Kamaripet police have registered a case. Personal rivalry is said to be the reason for this incident, said the police.