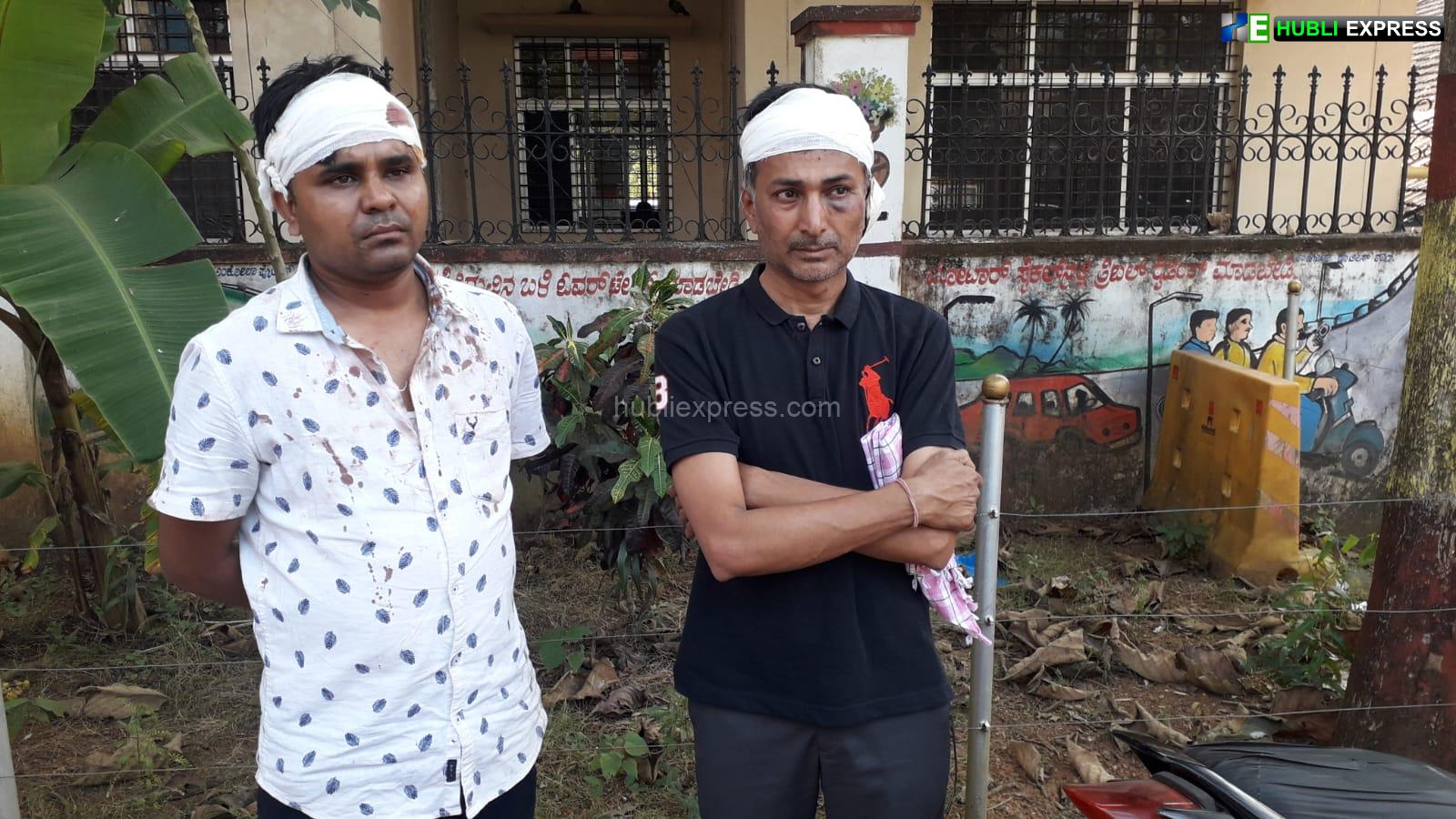 Karwar: Two traders from Hubballi were robbed of Rs. 6 lakh near MastiKatte village near Ankola in Uttar Kannada district.

According to sources, Vinod Balachandra and Kevalchandar were brutally assaulted by two miscreants on NH 63 near Mastikatte on Wednesday night as they were driving back to Hubballi after concluding their work and collecting money.

The merchants were robbed by two bike-riding miscreants, according to the Inspector of Ankola police station. They have filed a case in this regard, and an inquiry is underway. The robbers fled the scene after stealing a mobile phone, Rs. 6 lakh in cash, and important business documents.