HomeStateOmicron cases in Karnataka, meeting with experts on Friday ( today)

Omicron cases in Karnataka, meeting with experts on Friday ( today) 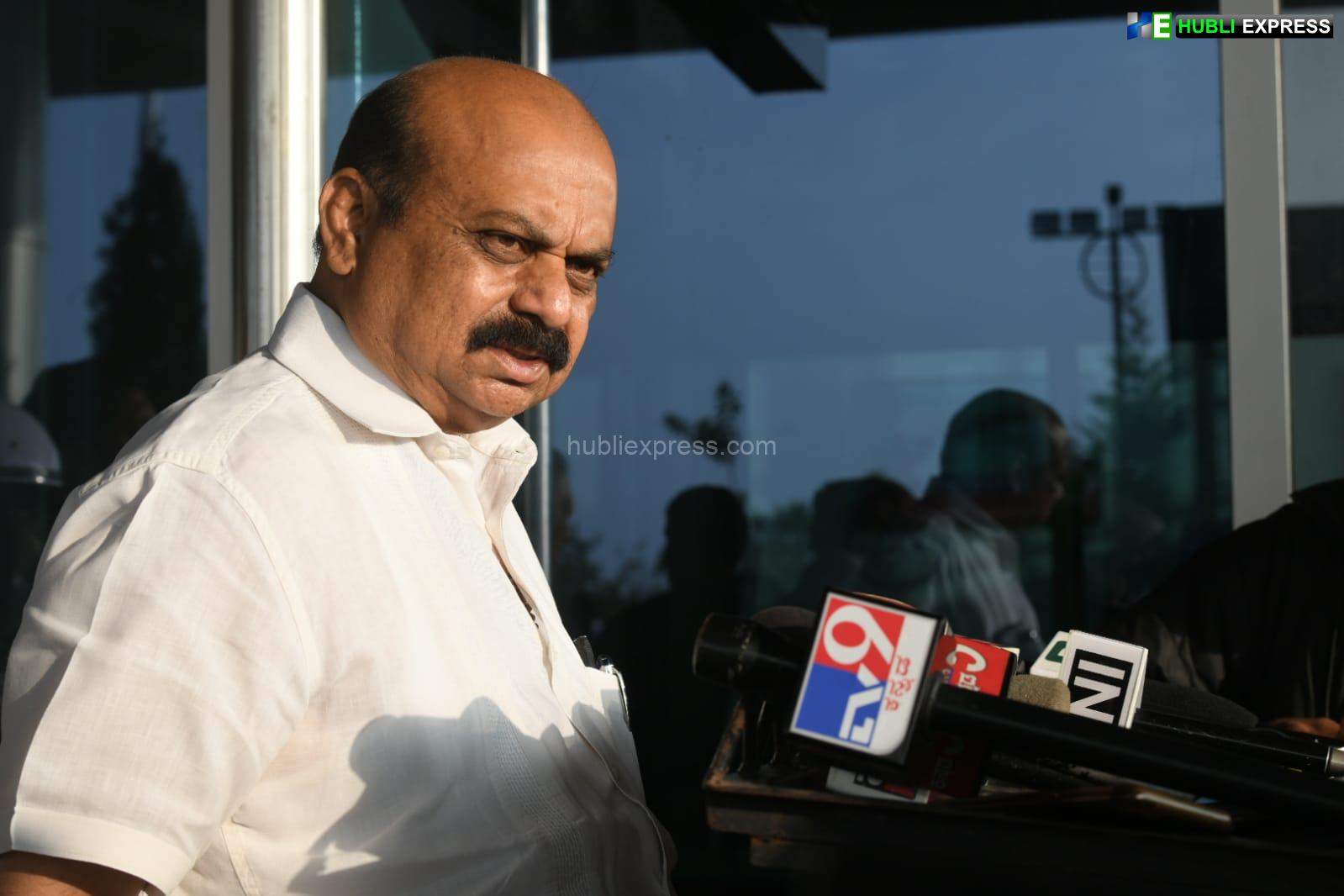 New Delhi. :A high level meeting with experts and senior officers had been convened on Friday to discuss the measures to be taken in the light of two Omicron cases reported in the state and new guidelines would be formulated, Chief Minister Basavaraj Bommai said.

Speaking to media persons in New Delhi he said, the Centre has confirmed two Omicron cases based on the report of some Covid test samples sent to NCBS. But a detailed report is awaited. “I have instructed our Health minister and the Chief Secretary to obtain the detailed report. An emergency meeting has been convened tomorrow with experts and senior officers.”

“The meeting would discuss the measures to prevent the spread of new variant of Covid and the strategies to control it. The issue would be discussed with experts of the union government as well. Action would be taken to formulate new guidelines,” Bommai said.

Bommai who met the Union Health minister again in the light of the report said, “the minister has stated that he would provide the details of the cases. According to preliminary reports the effect of the variant is not too serious.”