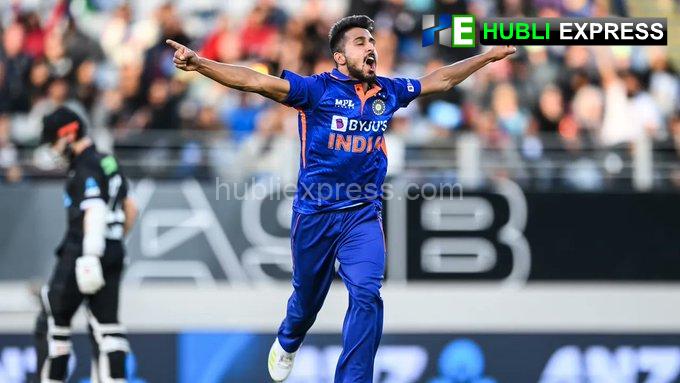 Umran Malik will take Mohammed Shami’s spot in India’s team for the ODI series against Bangladesh that begins on Sunday owing to a shoulder injury, the BCCI confirmed on Saturday. After returning from Australia, where the Indian side lost in the semifinals of the T20 World Cup, Shami is said to have hurt himself during a training session. Shami may also be absent from the forthcoming two-test series, which starts on December 14 in Chittagong.

BCCI in a release stated “Fast bowler Mohd. Shami sustained a shoulder injury during a training session in the lead up to the ODI series against Bangladesh. He is currently under the supervision of the BCCI Medical Team at the NCA, Bengaluru and will not be able to take part in the three-match series.”