No one knows what happened to the construction of NK’s first hi-tech virology lab project. 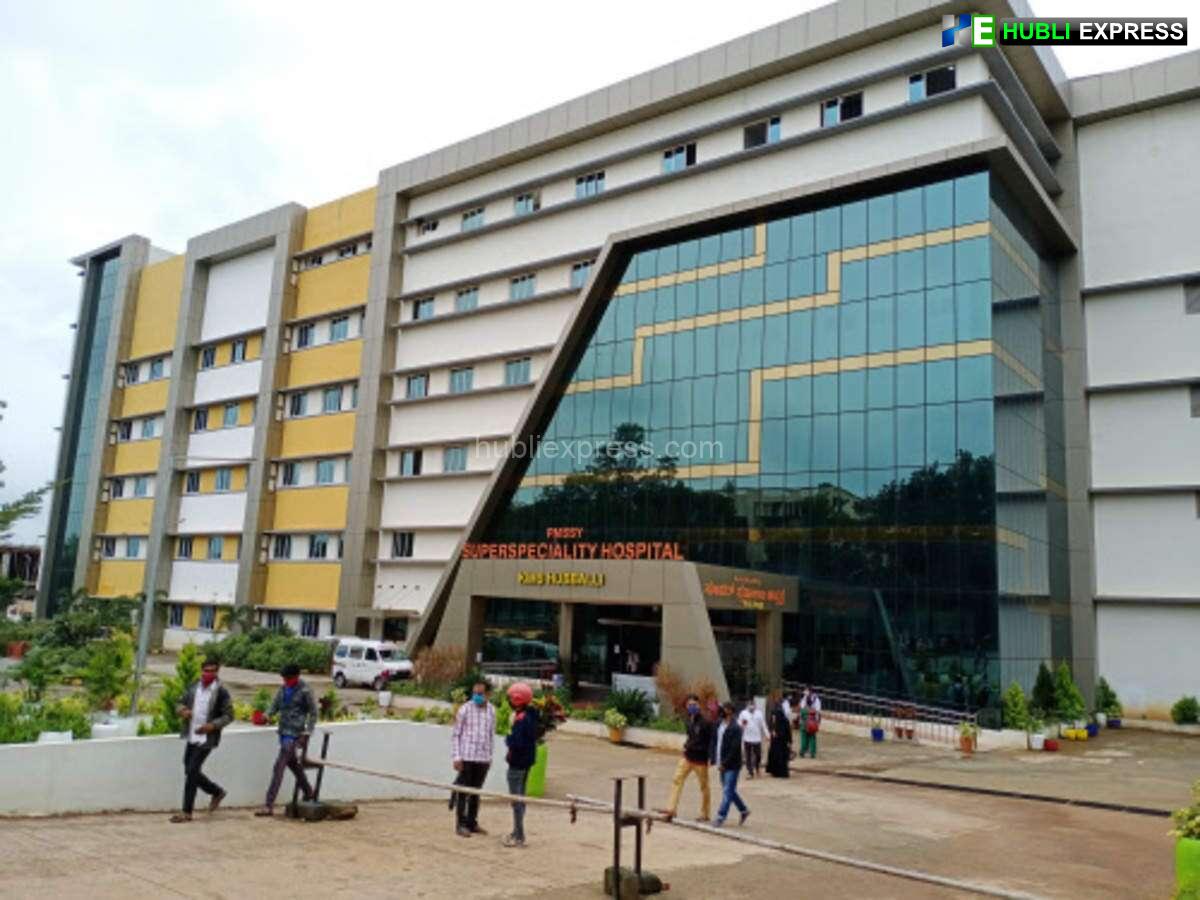 Hubballi: The construction of North Karnataka’s first hi-tech virology laboratory at  Karnataka Institute of Medical Sciences (KIMS)is in limbo. The prestigious project which was to take off five years ago is gathering dust.

Construction of a hi-tech virology lab was necessitated when the region witnessed increased cases of H1N1 and when Siddaramaiah was the Chief Minister; he proposed setting up a cutting-edge virology laboratory at KIMS. However, the proposal has remained just that, and nothing concrete has been done towards taking the project further.

Despite the fact that the state experienced two waves of the Covid wave and that KIMS tested thousands of nasopharyngeal swabs for Covid detection every day, the premier health institute needs to send swabs to the National Institute of Virology in Pune or Bengaluru for confirmation of the new Covid variant.

When the second wave of Covid hit, the KIMS used to send the swabs of those returned from Maharashtra to Bengaluru NIV for confirmation of the new variant of Covid. If the possible third wave of Covid hits the nation, the KIMS will definitely struggle to get results of new variants of the virus, as the institute lacks the facility to test the genomic sequences of the virus.

Worse still, most of the officials in the health and family welfare department in Dharwad are not aware that a proposal to establish a virology laboratory was even mooted by the government.

When asked about this, Health and Family Welfare and Medical Education Minister Dr K. Sudhakar said that the project is on and will be established soon. The locations for establishing the lab have been identified, he said, but he did not say anything about the status of the project.

KIMS Director Dr Ramalingappa Antaratani said that the government has decided to establish four labs, of which two labs will be established in medical colleges. “The proposal for the virology laboratory in KIMS has been in the wings for a long time. We are just waiting for the grants, and the necessary approval from the competent authorities.”

The laboratory was expected to be built at an estimated cost of Rs 1.5 crore, and KIMS had identified 4,000sqft for the facility.