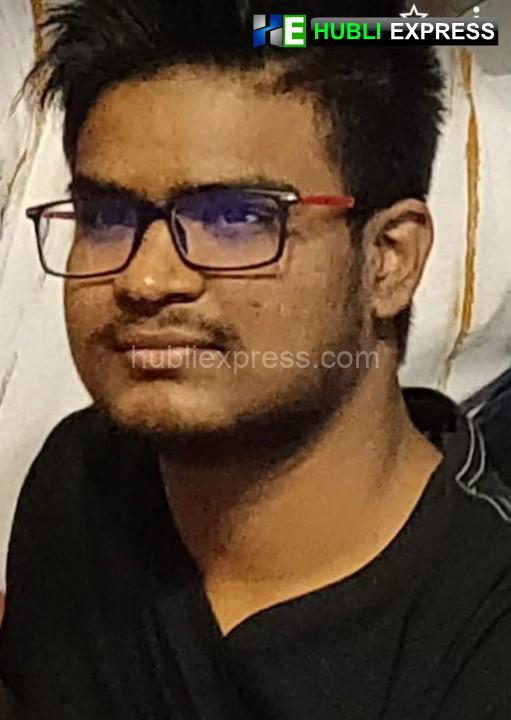 Bengaluru: Chief Minister Basavaraj Bommai said that the mortal remains of medical student Naveen Gyangoudar from Chalageri village in Haveri district who died in the shelling incident in Ukraine’s Kharkiv city will arrive in Bengaluru around 3 a.m. on Monday.

Chief Minister Basavaraj Bommai had said that the mortal remains of Haveri student Naveen Gyangoudar, who died in a shell attack in Kharkiv, Ukraine, will be flown back once shelling stops. His body was embalmed and kept in a mortuary, CM said.

The CM promised that all the efforts would be made to bring back his mortal remains and according to that, his body was on the way to India. It is not yet clear when the body would be dispatched.
Naveen, a resident of Chalageri village in Ranebennur taluk in Haveri district died on March 1 in a shelling incident in Kharkiv. Naveen took shelter in a metro bunker after Russians started attacking Ukraine and he was out to buy groceries on that day morning, but at the same time, Russian forces launched shelling and he died in the incident.