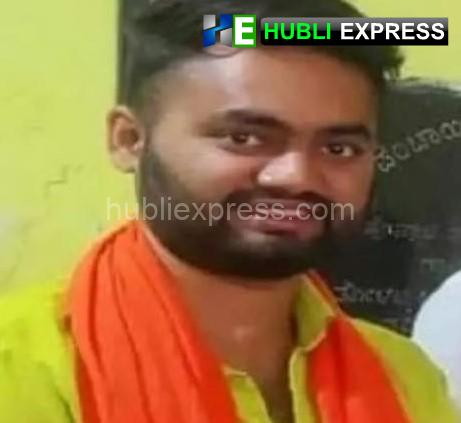 Honnalli MLA and CM’s political secretary, MP Renukacharya’s nephew Chandrashekhar alias Chandru, who had mysteriously gone missing from Sunday evening, was found dead on Thursday afternoon. Chandru’s Hyundai Creta car fell into a Tunga upper canal near Honnalli. It looks like Chandru had an accident while returning home from Gouri Gadde in Shivamogga in the wee hours of Monday, said the sources.

Chandru’s body was almost decomposed, as it had been in the water for almost four days. His car’s front part was damaged, and the car’s airbags were deployed. Locals have expressed doubt over his death, as the car was found under the Tunga canal bridge near Kadadkatte, but there was no sign of damage to the bridge, so how did the car plunge into the canal? They have demanded that the police investigate the case in all directions.

Some said that the car might have fallen into the canal somewhere else and flown to the spot. Police, fire, and emergency department teams rushed to the Kadadkatte Tunga canal bridge after locals claimed they saw parts of a car. The police, with the help of a crane, fished out the car.