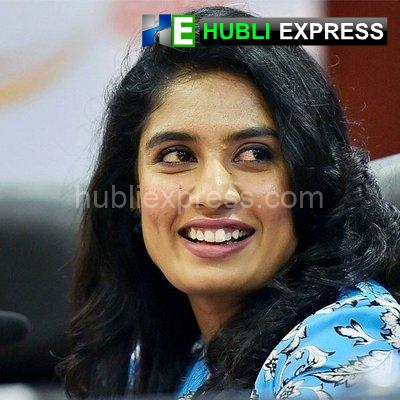 Mithali Raj, the iconic Indian cricket legend, has announced her retirement from international cricket. Mithali, 39, made the announcement on Wednesday. She took to social media to announce her retirement, where she also wrote a heartfelt essay summarising her 23-year career. Mithali is the most-capped Indian women’s cricketer of all time, as well as the leading run-scorer in women’s international cricket, with 10,868 runs from 333 matches.

Mithali made her debut in 1999 at the age of 16 and went on to become one of the all-time greats and a keystone of India’s batting over the next two decades, winning the Arjuna award, the Padma Shri award, and the Major Dhyan Chand Khel Ratna award in 2021. Mithali came into the scene as a youngster and made an immediate impression, hitting a century on her ODI debut. She became the youngest centurion in women’s cricket when she scored an unbroken 114 against Ireland. Mithali owns the WODI record to this day.

As soon as Mithali announced her retirement, wishes started flooding in. Many legends and former cricketers took to Koo, to wish her on this occasion.

Happy Retirement #MithaliRaj 🙌🏻 It was an honour to see you play in the blues. All the very best for all your future endeavors! #ThankYouMithaliRaj

What a phenomenal career it has been #Mithali 👏🏻 You are an inspiration to many! Wish you the best for your future. #ThankYouMithaliRaj