Meet these old friends who are developing government schools. 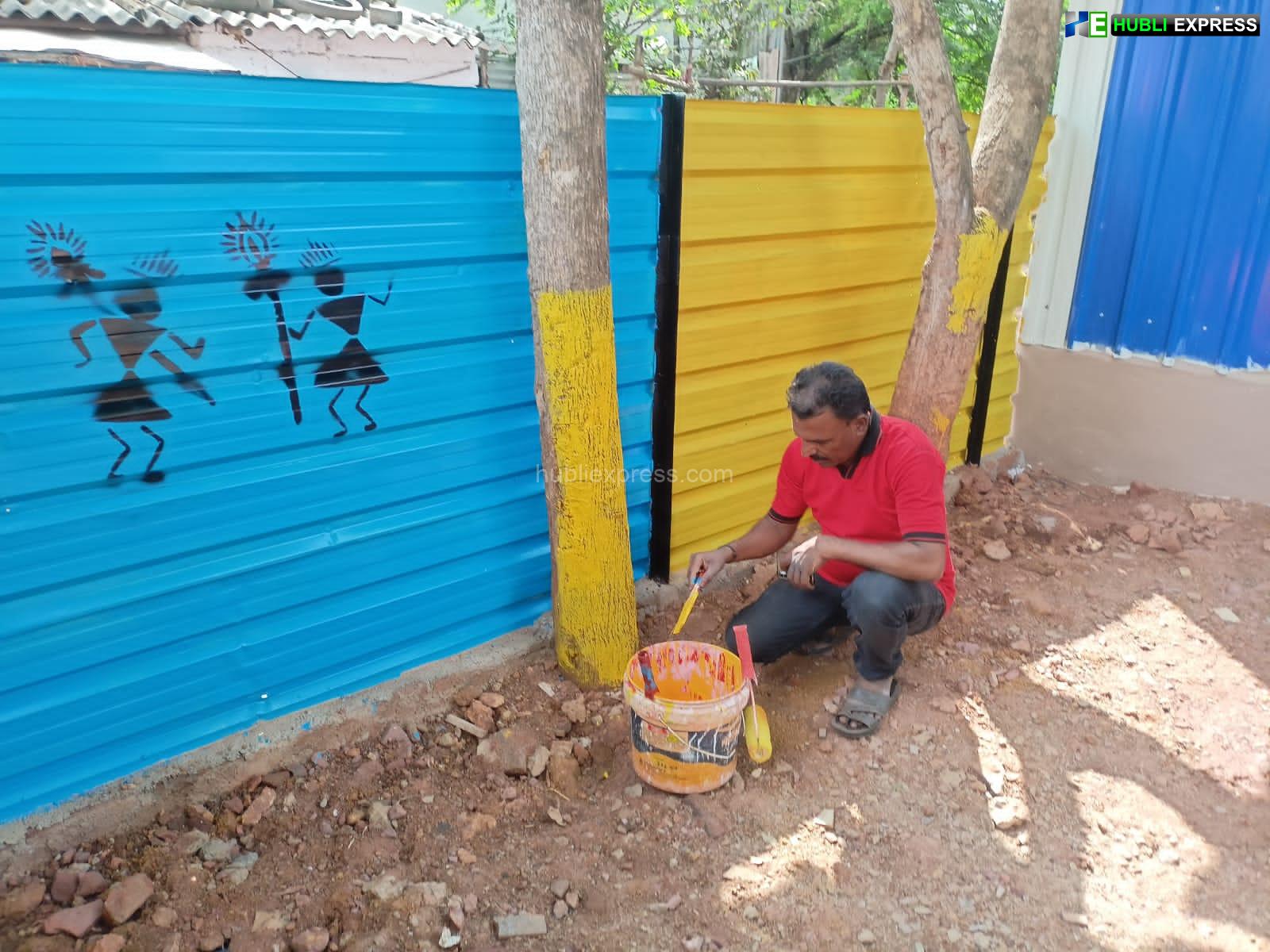 The work gave them satisfaction and pleasure, so they decided to continue this work and they founded “Sri Siddharoodha Hale Vidyarathigala Sangha’ (Old Students Association). They all studied at KEB Grid School (School Number 9) and Siddharoodha High School, both located on Karwar Road.

These students so far have beautified and provided basic amenities like toilets, installing lights, desks too as many as 13 government schools. Their work is becoming popular with each passing day and the association is getting encouragement from various quarters of the society and they have decided to beautify all the government schools in the district in the coming days.

Speaking to www.hubliexpress.com.  KA Mirji, one of the members of the association who works in the police department says that in the initial days they used to donate notebooks and other stuff to the students, but eventually decided to do beautification work of the schools.

He claimed that the beautification work had a positive effect on student enrollment in government schools. Mirji gave an example of a school located in Old Hubballi. He said that they had painted a school in beautiful colours and the impact was that there were only 130 students in that school and now the student strength has passed the 500 mark. He said that the headmaster of the school had called us and informed us about this. 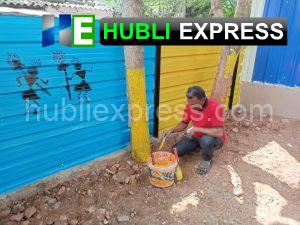 He informed that they recently painted a school in Anand Nagar, not only did they paint the schools but also did gardening work, and installed LED lights. The school which was used by local people for illegal activities during night hours after the beautification the activities have stopped completely, he said.

Mirji said, “Since they are all involved in their work, and as the association members are working in various fields, they do this work on their holidays, like the second and fourth Saturday and Sunday.”

Mirji informed that to fund the painting and do other development activities, the association has formed a karaoke team. The band members perform at the events and the money they earn will be utilized for school development.

The team members worked extensively during COVID’s first and second waves, feeding the hungry and poor in those difficult times. 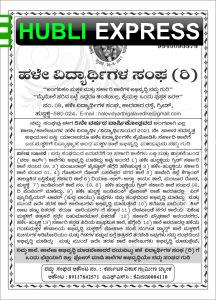 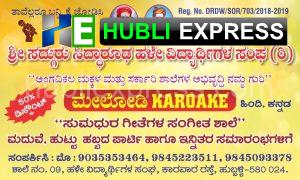