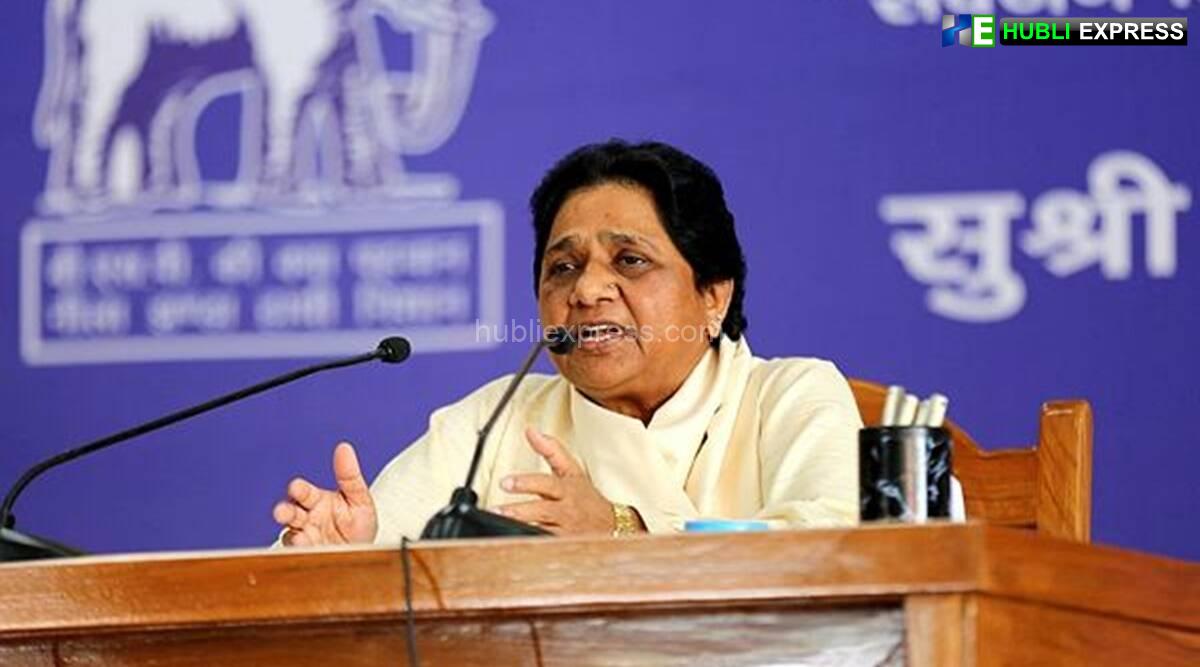 Lucknow: Mayawati, the leader of the Bahujan Samaj Party (BSP), said on Sunday that her party will fight alone in the Uttar Pradesh Assembly election, as well as in Uttarakhand. In a series of tweets, she dismissed reports of an alliance with the All India Majlis-e-Ittehadul Muslimeen (AIMIM) as absolutely false and meaningless. Mayawati declared that the BSP will compete in the Punjab elections in association with Shiromani Akali Dal. The Punjab elections are scheduled to be held next year.