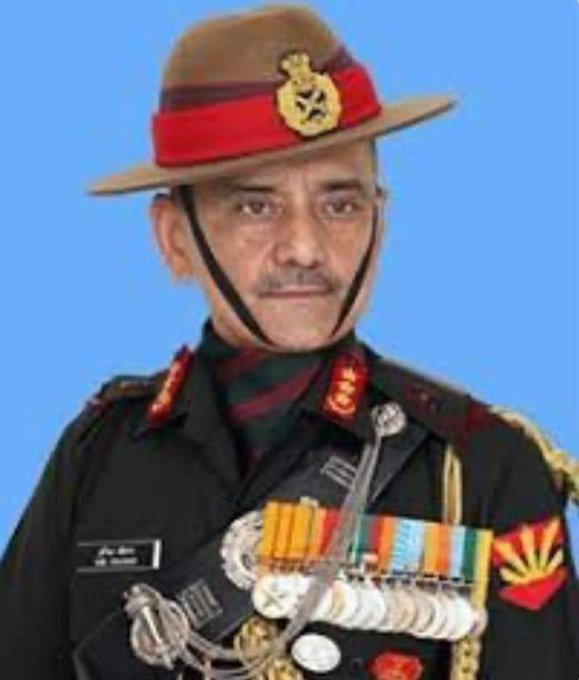 The Government has decided to appoint Lt General Anil Chauhan (Retired) PVSM, UYSM, AVSM, SM, VSM as the next Chief of Defence Staff (CDS) who shall also function as Secretary to Government of India, Department of Military Affairs with effect from the date of his assumption of charge and until further orders. In a career spanning over nearly 40 years, Lt Gen Anil Chauhan had held several command, staff and instrumental appointments and had extensive experience in counter-insurgency operations in Jammu and Kashmir and North-East India.

Born on 18th May 1961, Lt Gen Anil Chauhan was commissioned into the 11 Gorkha Rifles of the Indian Army in 1981. He is an alumnus of the National Defence Academy, Khadakwasla and Indian Military Academy, Dehradun. In the rank of Maj General, the officer had commanded an Infantry Division in the critical Baramula sector in the Northern Command. Later as Lt General, he commanded a corps in the North East and subsequently went to become the General Officer Commanding-in-Chief of the Eastern Command from September 2019 and held the charge until his retirement from the service in May 2021.