Linking of Rivers: DPR only after deciding the water share of the states; Shah instructs after agreeing to Bommai’s appeal. 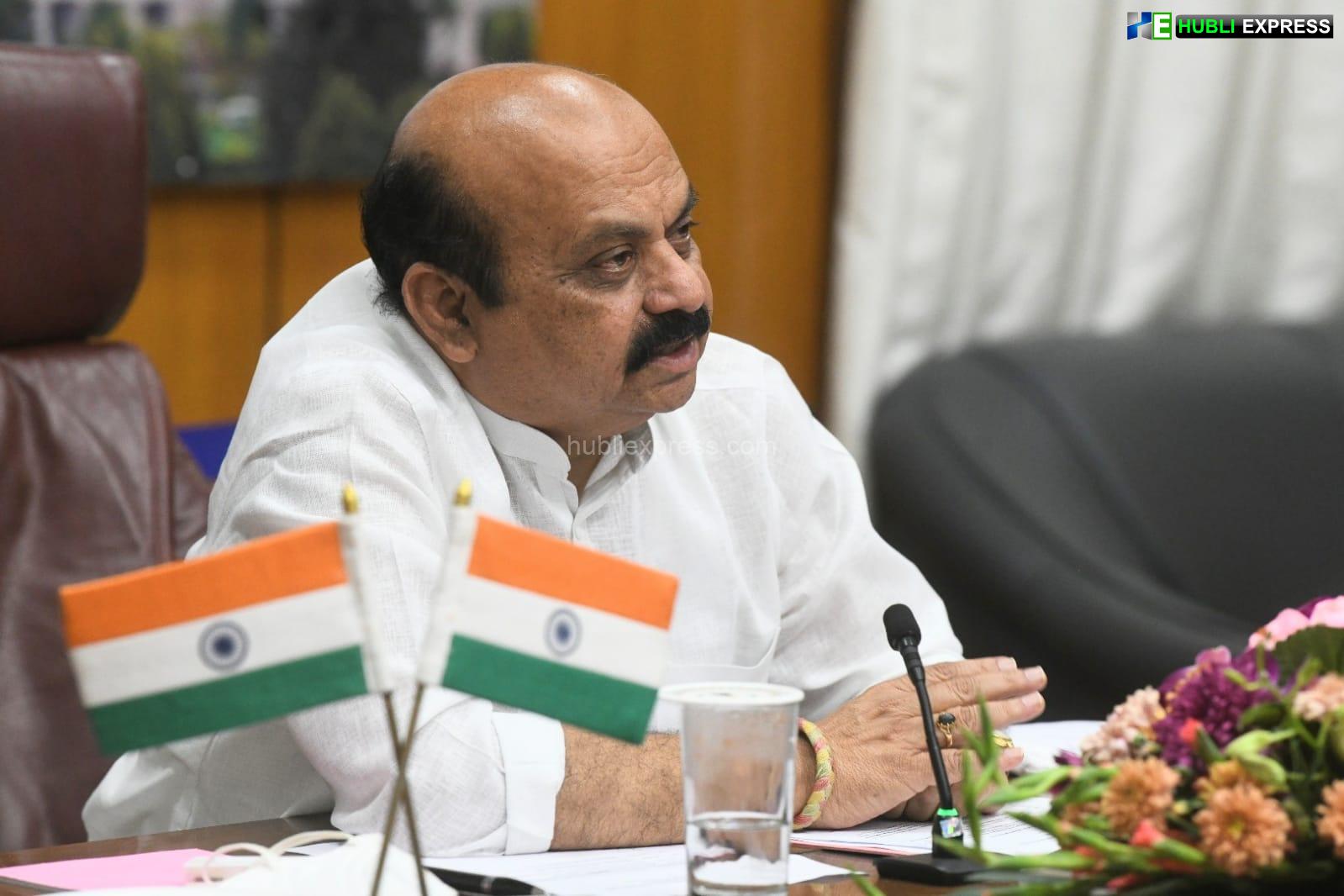 Speaking to reporters in Bengaluru on his return from Tirupati after attending the Southern Zonal Council meeting held on Nov. 14 in the temple town, Bommai said, “Many issues related to southern states were resolved at the meeting.” The Union Home Minister who chaired the meeting issued instructions to the Union Water Resources ministry on issuing instructions, especially on projects related to river linking projects. Shah instructed the Water Resources ministry officials to consider Karnataka’s forceful stand to decide on the share of waters between the states before proceeding to prepare the DPR. “

The Chief Minister also stated that he had strongly urged the union government to take appropriate measures to issue the gazette notification on the Krishna Water Tribunal-2 award. “I made a strong presentation on the irrigation projects of the state at the meeting.”

The meeting also discussed providing necessary land for the Metro Rail Project in Bengaluru. The Union Home Minister asked the states to initiate measures to avoid the use of anti-biotics in fishing, quick disposal of POCSO cases, and filing of charge sheets within a given time frame, Bommai said.

The Mekedatu project was also raised, but it could not be taken up for discussion as the Tamil Nadu Chief Minister did not attend the meeting. The Union Water Resources minister would be urged to remove the obstacles to the implementation of the Mekedatu project. “The issue was discussed with legal experts during my recent visit to Delhi,” Bommai said.

Referring to a water dispute with Tamil Nadu, Bommai further said, “The dispute has been lingering since the pre-independence time. Tamil Nadu has been indulging in politics over river water sharing. The neighboring state has been raising objections even after the Cauvery Tribunal pronounced its award. We too have submitted our objections against Tamil Nadu’s stand. These issues should be resolved judicially.

Replying to a question on the progress of the Peripheral Ring Road project, the Chief Minister said that two meetings had been held in this regard. A few changes have been made to the proposed project. It would be finalized soon.