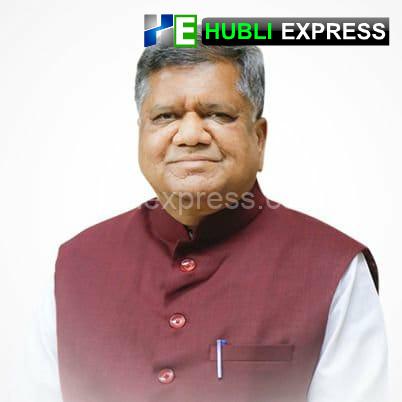 Speaking to reporters here on Friday, he claimed Ugrappa is a Siddaramaiah supporter, and Shettar suspected that Siddaramaiah’s gang was behind the exposé of Shivakumar’s corrupt practises by Saleem and Ugrappa.

Both Siddaramaiah and DK Shivakumar’s understanding has deteriorated due to infighting, and both are pursuing their ambitions to become the next Chief Minister.

According to Shettar, the disclosure of this discussion exposed the Congress party and Shivakumar. Shettar stated that Yediyurappa will campaign for the party in the byelections in Sindhagi and Hangal.

He was not keeping his distance from the party’s campaign. It is too soon to determine whether he would campaign for the party. He stated that the polls will take place on October 30.

Shettar informed that he will campaign for the party’s candidate in Hangal on October 17 and Sindhagi on October 21 and 22.