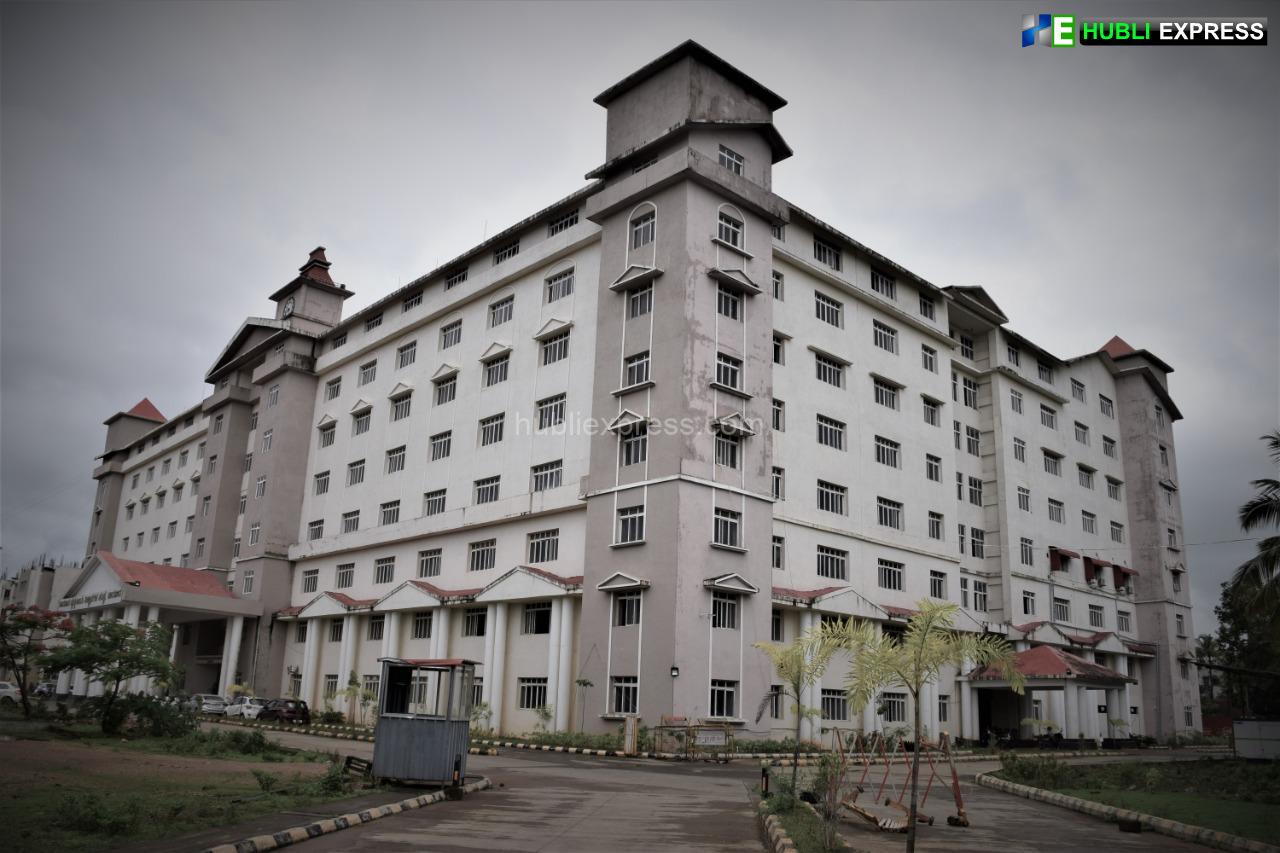 Karwar: The Karwar Institute of Medical Sciences (KRIMS), Uttar Kannada’s lone largest government hospital, performed 4,40,097 RT-PCR tests to diagnose Coronavirus infection among the suspected patients, the hospital did a better job in the fight against the virus.

In this regard, the institute outperformed both the Dharwad Institute of Mental Health and Neurosciences (DIMHANS) and the Karnataka Institute of Medical Sciences (KIMS) Hubballi. The truth is that, until 30 May 2020, the hospital used to send suspected patients’ nasopharyngeal swabs to KIMS Hubballi or Mangaluru for testing, which created a delay in initiating treatment for the patients here at KRIMS the results were delayed due to the high load of testing on those institutes as well.

“This is the only lab in the Uttara Kannada district that works 24 hours a day, ensuring that the suspected patients get their results within 24 hours after giving their swabs,” he said.

After Dr. Gajanan Nayak took over as director of the institute and brought a slew of changes to the institute. Perhaps his many years of experience working at KIMS helped him manage the institute throughout difficult times.

According to Dr. Nayak, the institute tested 4,40,097 samples as of June 26 and found 39,192 to be positive. He also mentioned that the institute’s Covid mortality rate is much lower, at just.06 (point six) percent, which is significantly lower than the state’s other large healthcare system. According to him, the institute has treated 1,725 seriously Covid-infected patients so far.

In addition, post-graduate courses in general surgery, orthopaedics, anaesthesia, pathology, medicine, and gynaecology will be offered at the institute. Each department will have three seats available. According to him, MCI completed an inspection, and the academic year will begin in October.

The first batch of 124 MBBS students graduated recently, according to Dr. Nayak, and the institute is ready for a possible third wave of the Covid pandemic. On-campus, the institute has a 6 KL oxygen storage tank, and work on a 100 LPM oxygen generating facility is currently underway.

He thanked the Deputy Commissioner, the District-in-Charge Minister, the local MLA, and all the elected representatives.

Construction of a 450-bed hospital is on the way, according to Nayak, he thanked the cooperation of MLA Roopali Naik. Dr Gajanan Nayak expressed gratitude to his mother institute, KIMS Hubballi, and recalled his friend, KIMS Medical Superintendent Dr Arunkumar’s support, as well as the guidance of KIMS director Dr Ramalingappa Antartani.