HomeNationalKIMS docs decided not to celebrate National Doctors' Day; as a respect...

KIMS docs decided not to celebrate National Doctors’ Day; as a respect to the doctors who lost their lives serving the mankind in the pandemic. 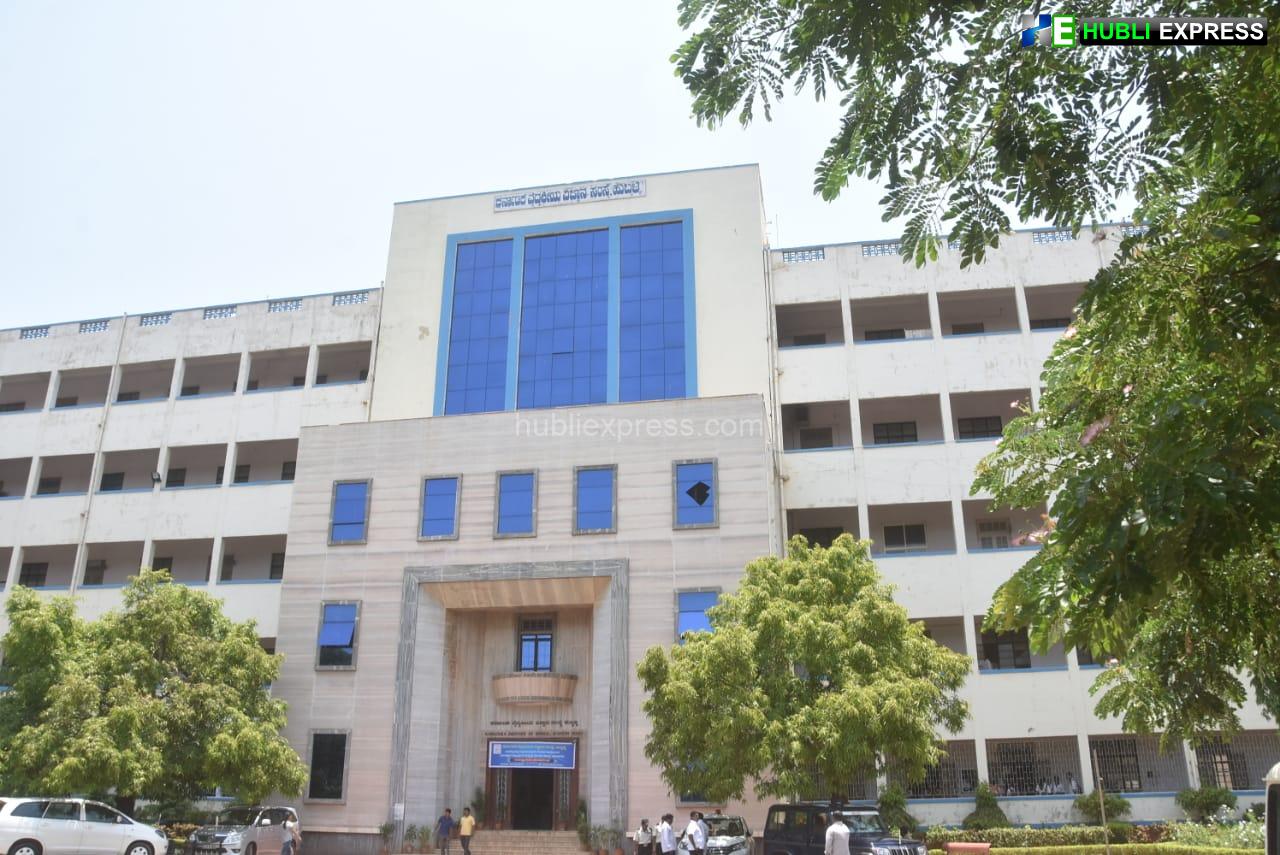 Hubballi: Perhaps this is the first time the doctors have been so unhappy; they have lost many of their friends to the pandemic, and they are literally in no mood to celebrate National Doctor’s Day, which comes once a year.

Yes, the KIMS Doctors Association has opted not to celebrate the day, but they will honour Bharat Ratna Dr BC Roy, in whose honour the day will be commemorated.

KIMS Doctors believe that there is no reason to celebrate this year because so many doctors have died while serving patients in the pandemic. It is time to stand with the families of doctors who have lost loved ones and grieve their unselfish contribution to society, nation, and to humanity.

Not only that but many doctors in the country are being assaulted, despite serving selflessly and risking their own health and lives by working without rest and leave. Many doctors have been harassed and humiliated, which has prompted them to make such a difficult decision.

They also stated that they will wear a black armband to show their opposition to assaults, abuses, and humiliation of doctors.