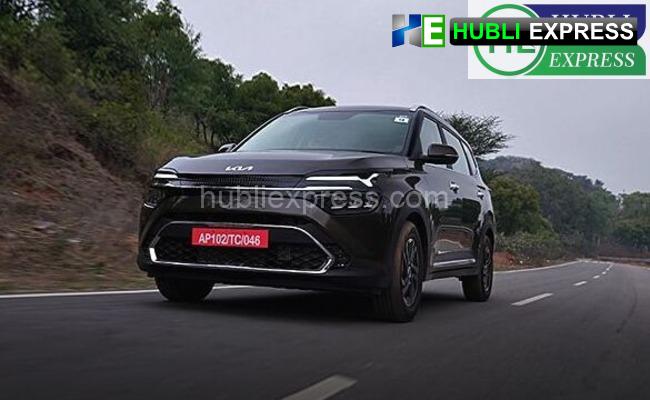 Kia India on Tuesday said its wholesales increased 43 per cent year-on-year to 23,323 units in October.

“The demand that all Kia products have managed to generate in the Indian market signifies exciting times for the brand. It tells us that our product strategy was right on point since the very beginning,” Kia India Vice President and Head of Sales & Marketing Hardeep Singh Brar said in a statement.

The company has already crossed the 2-lakh cumulative sales mark in 2022 and with two months still remaining, the automaker is confident of ending the year on an unprecedented high, he added.

With consistent strong sales for successive months throughout the year, Kia India has truly established itself as a force to reckon with in the Indian automobile industry, Brar stated.