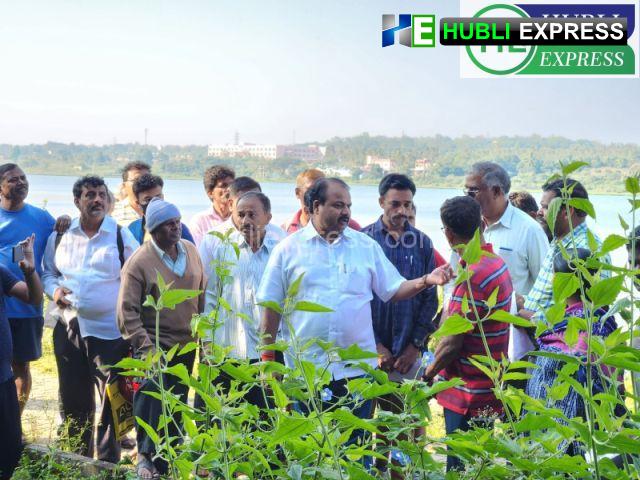 Dharwad: Mayor Iresh Anchatgeri has said that Kelageri Lake, one of the prime water bodies of the city, will get a new lease of life and will be developed into a model tourist place.

The mayor visited the lake at the request of the public and local corporator. Later, speaking to hubliexpress.com, the mayor said that they are planning to develop the lake, which is spread over an area of 183 acres, under the PPP model. He stated that he recently visited Nagpur and saw a lake spread over 48 acres being developed into a beautiful place and attracting tourists and that the Kelageri Lake would be developed along similar lines.

He said before taking up the developmental work, the lake would be cleaned completely and they are planning a cleanliness drive on November 6 with the help of NSS volunteers and residents of Kelageri in association with the University of Agricultural Sciences and HDMC.

The mayor said that the lake, which was handed over to UAS, is not being properly maintained by the university, and he spoke to the vice chancellor in this regard. “ We have decided to visit the lake once again with the VC, and after this visit, we may chalk out plans for the lake,“ he said.

Anchatgeri stated that under the PPP model, the lake would be transformed into a tourist destination by introducing facilities such as boating, garden beautification, and other improvements. He also said that priority would also be given to arresting the flow of sewage into the lake. 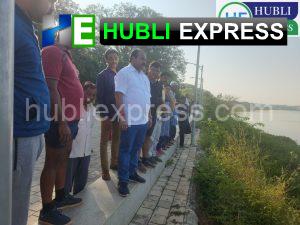 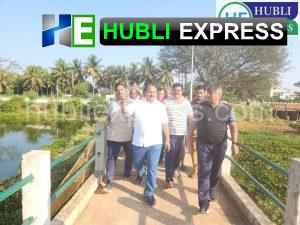 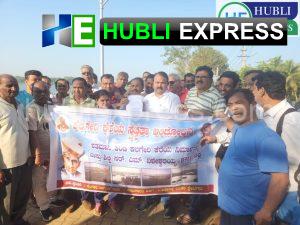 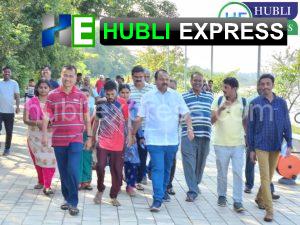