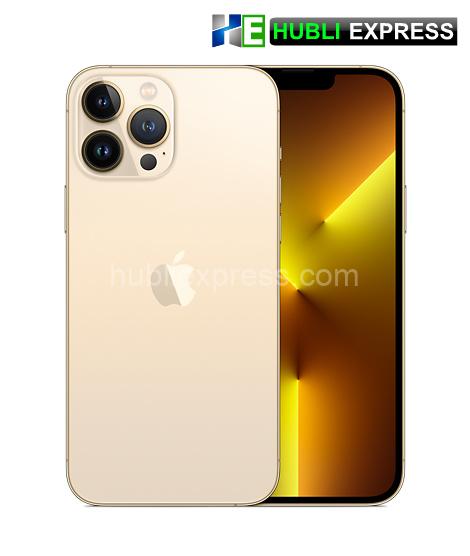 Kasabapet police have nabbed an accused with two Apple iPhone 13 Pro smartphones and they solved the theft case within 24 hours, it was reported.