Karnataka will have American standard highways by 2024: Gadkari All highways in Karnataka state will be developed to the same standards as those in the United States by the end of 2024, said Union Minister for Union Highways and Road Transport Minister Nitin Gadkari

He was speaking to a gathering here at Gabbur Cross after performing Bhoomi Pooja for 26 national highway projects totaling 925 kilometres at an estimated cost of Rs 12,795 crore.

He requested that the state government give preference to expedite land acquisition and environmental clearance so that road construction could begin as soon as possible.

Union Minister Pralhad Joshi stated that the construction of national highways is moving at a rapid speed, with the ministry currently constructing 38 kilometres of road every day. 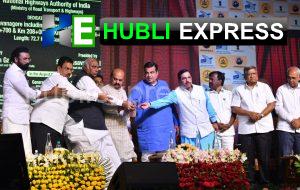 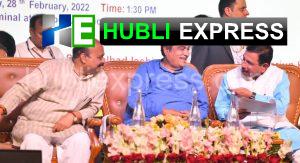 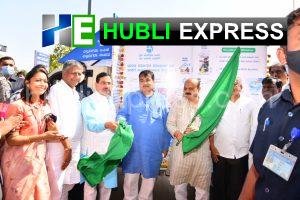 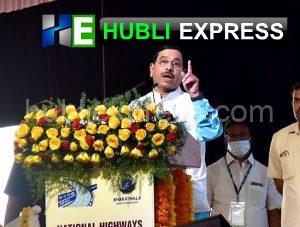 The government will issue an order to start building water bodies along the NHs: Chief Minister Bommai.