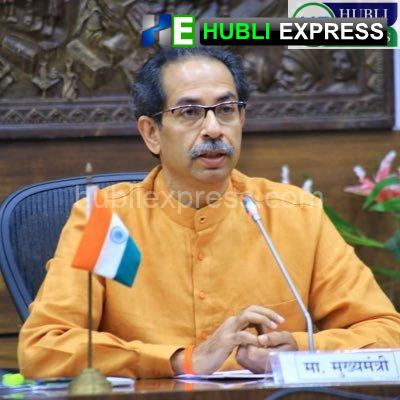 Former Maharashtra chief minister Uddhav Thackeray raised the issue of Marathi-speaking people in Karnataka’s border area in the Assembly. This was the first time the MLC spoke on the issue of the border row after the collapse of his government.

He lambasted his own former party man, Maharashtra Chief Minister Eknath Shinde, for remaining silent on this issue and said the Karnataka Chief Minister is aggressive on this issue. He said that the disputed areas should be turned into union territory till the issue is resolved. He said that Belagavi, Nippani, and Karwar should be declared union territories and urged that this proposal be passed in the assembly.

Meanwhile, addressing the house, deputy chief minister Devendra Fadnavis said that a resolution on the Karnataka-Maharashtra border issue would be introduced tomorrow in the Assembly. He said that they would fight for every inch of Maharashtra land.