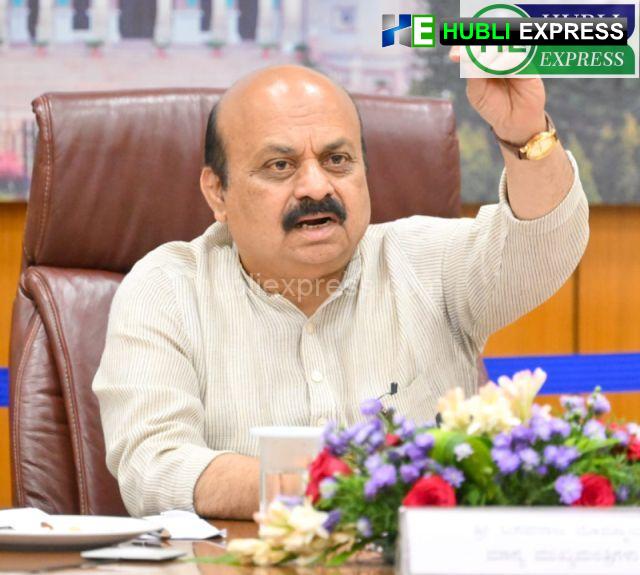 This apart, the CM has sought the appointment of BJP National President JP Nadda, and the CM will be meeting union ministers for heavy industries and water resources in the national capital.

Speaking to reporters in Mysuru, the CM said that the Supreme Court will hear the Karnataka-Maharashtra border case on November 30. He said that Karnataka is ready to fight a legal battle, and already a meeting with Karnataka Border and River Formation Commission chairperson and former judge of the Supreme Court Justice Shivaraj Patil has been conducted, he said.

The chief minister did not want to answer a question about a few villagers’ desire for their villages to be merged with Karnataka.