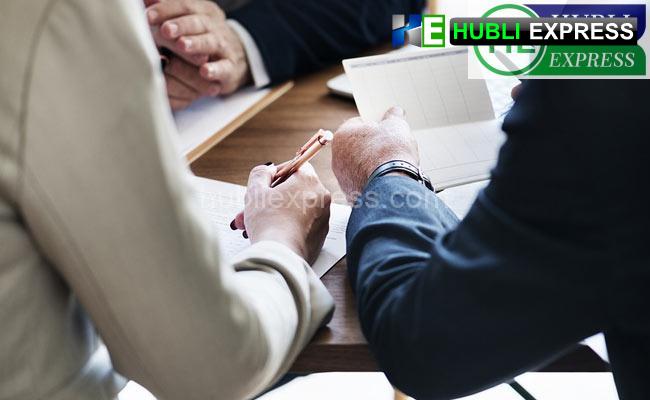 Shares of Karnataka Bank rose as much as 20%.(Representational)

Shares of Karnataka Bank jumped as much as 20% on Wednesday, marking their biggest percentage gain in over 13 years, after the private lender reported a more-than-three-fold jump in quarterly profit.

Video: Man’s Wait For Missing Couple At Hospital Sprucing Up For PM