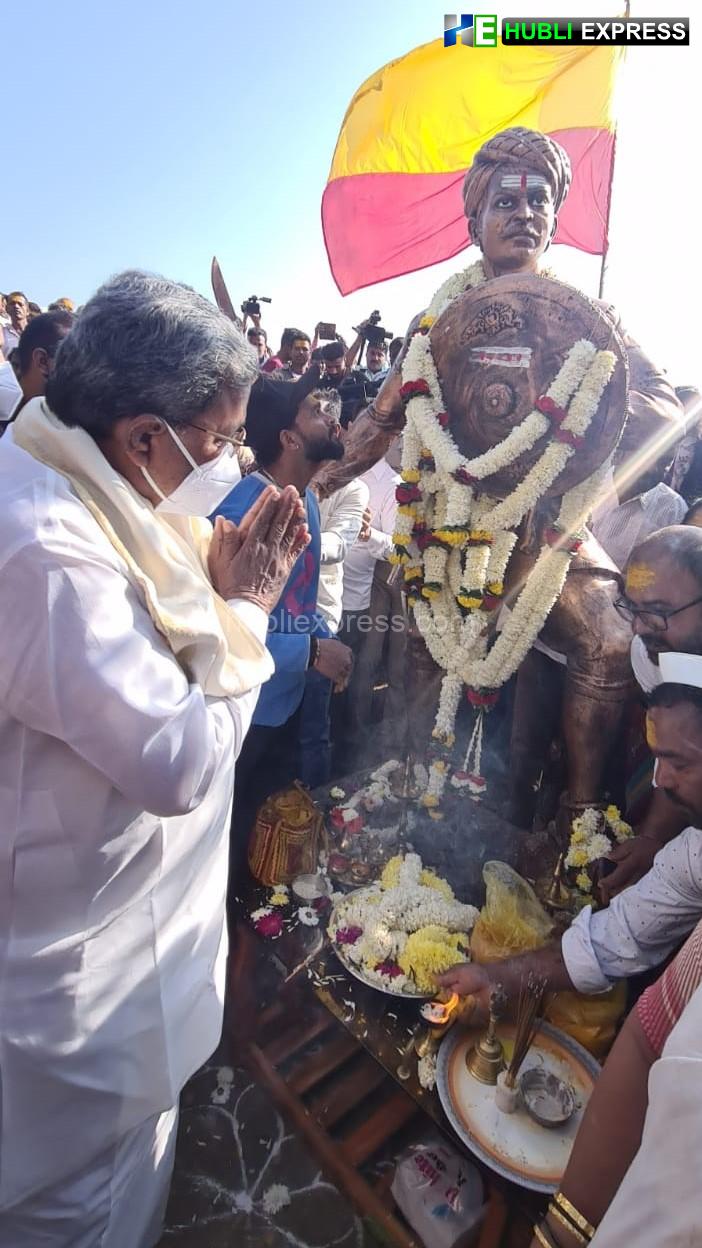 Leader of the Opposition in the Legislative Assembly Siddaramaiah visited Anagol in Belagavi and paid his respects to freedom fighter Sangolli Rayannna. The Rayanna statue at this place was damaged by some miscreants on Friday late night. Siddaramaiah visited the place where the new statue was erected.

The Kannada activists who were staging a protest on the National Highway gheraoed the car of the Chairman of the Legislative Council, Basavaraj Horatti.

Meanwhile, pro-Kannada organizations have intensified their protest and the police have taken protesters into custody who tried to march towards Suvarna Vidhan Soudha.

The government is expected to introduce legislation in Parliament today to raise the legal age for women to marry from 18 to 21 years. At the present, the minimum marriage age for men is 21 and for women is 18. To give the new plan shape, the government would change the Prohibition of Child Marriage Act, the Special Marriage Act, and the Hindu Marriage Act.