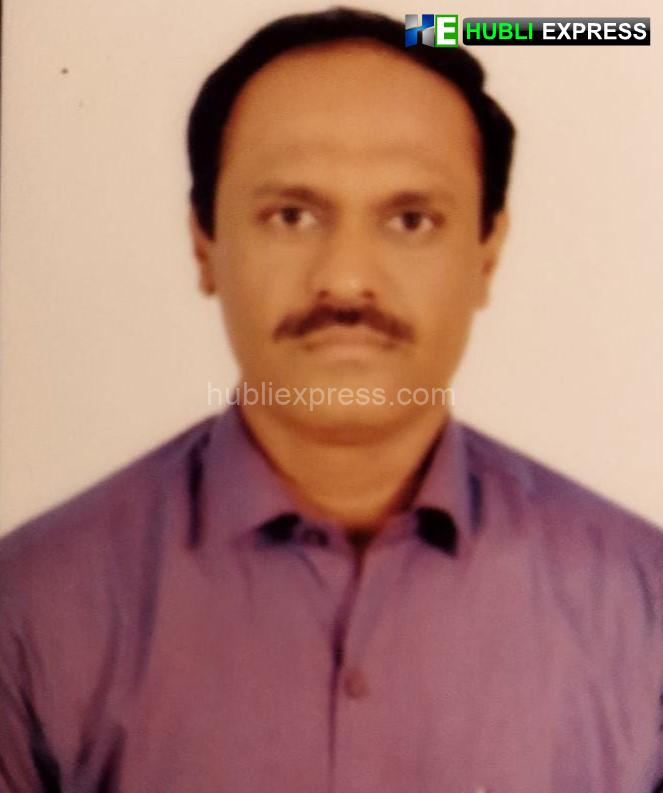 Hubballi: Senior journalist Mallikarjun Puradangoudar passed away on Tuesday due to heart attack. He was 47. He was working for the Kannada newspaper Vijay Karnataka as a Kalaghatagi taluk correspondent.

Mallikarjun Puradangoudar was also a Prajavani reporter for a few years. He was the president of the Kannada Sahitya Parishat Kalaghatagi taluk. His unexpected death stunned the journalism fraternity. Puradangoudar was described as a very nice and genuine person by senior journalists who remembered his contributions.

He is survived by his wife, two sons, and a large number of relatives and friends. Puradangoudar’s death has been mourned by the Dharwad District Union of Working Journalists (DDUWJ).