Bengaluru: JD(S) State President CM Ibrahim has announced candidates for 93 assembly segments in the upcoming state assembly election, making the regional party the first among the political parties to do so.

Former Chief Minister HD Kumaraswamy will run from Channapatna, while his son Nikhil will run from Ramnagar. The party has not yet announced candidates for the Dharwad district assembly seats. 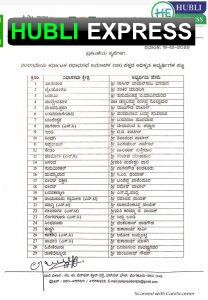 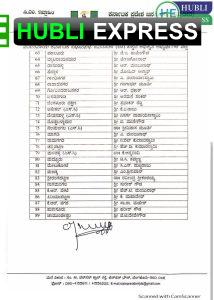 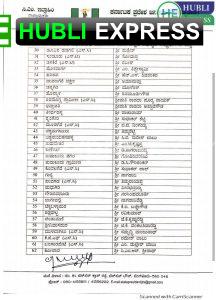 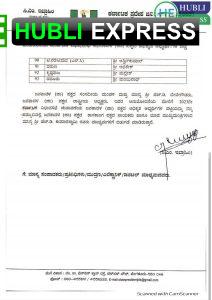