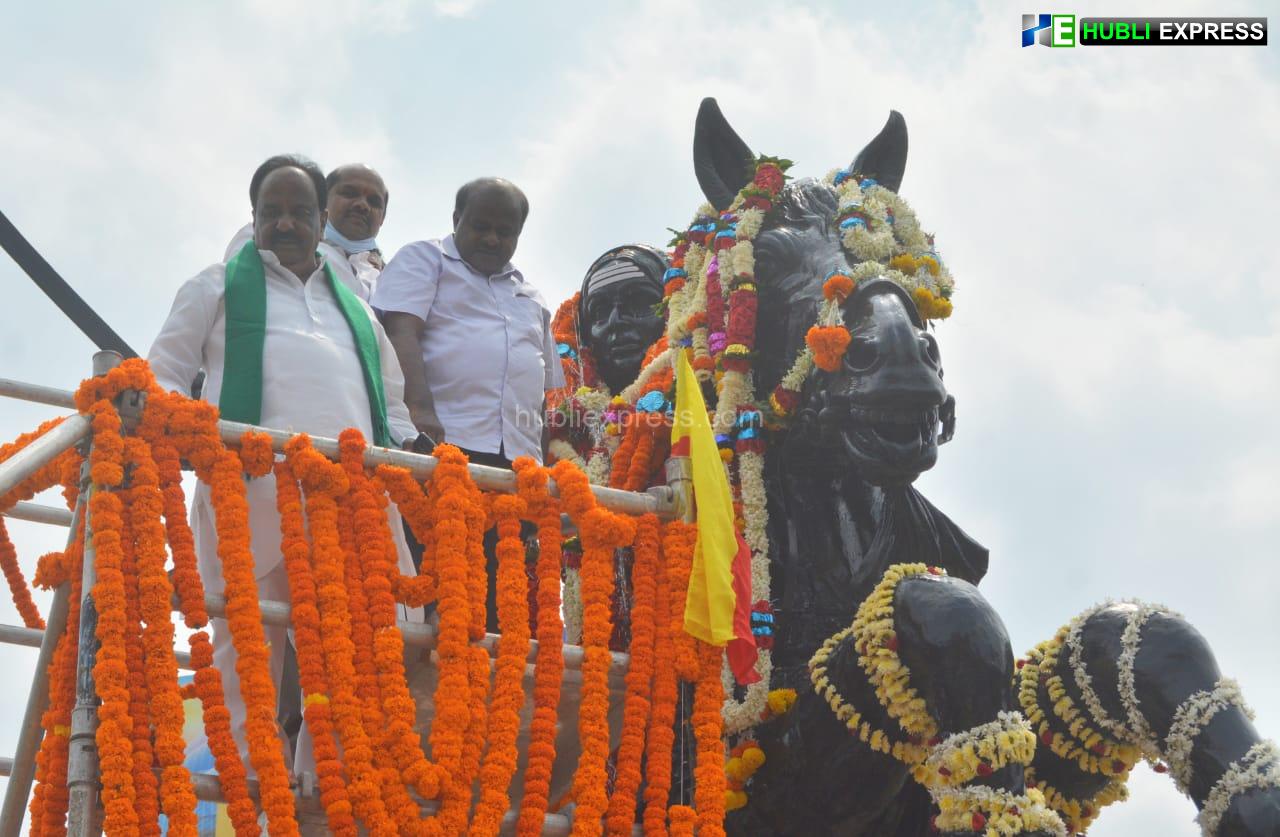 Speaking to reporters here on Saturday, Kumaraswamy stated that neither he nor his party has eased their stance against the BJP or any other party. He said that Siddaramaiah is only interested in him in the party because he realises that without Kumaraswamy, the JD(S) will be weak, and he no longer has to be concerned about the party.

After former MLA C M Udasi, whose death prompted the Hangal by-elections, defected from the JD (S) to the BJP, his party was weakened in the Hangal Constituency. However, given the candidate’s early declaration, the JD(S) has a stronger chance of capturing the seat.

The JD (S) leader expressed confidence that his party will win the Sindagi by-elections. He said the people of Sindhagi have not forgotten the contribution of his father HD Deve Gowda and his government for the development of Sindhagi assembly segment.