It will be better if the party solves the Kalaghatagi ticket issue: Santosh Lad 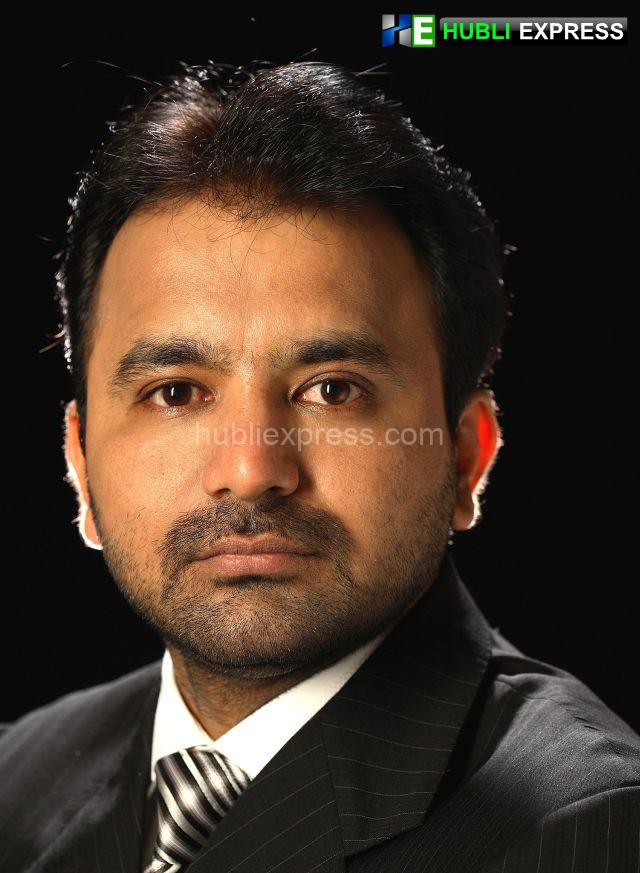 Hubballi: Former minister Santosh Lad has said that he did lots of work for the people of Kalaghatagi, and in the last 15 years, the constituency has received many good projects. The people of Kalghatagi had blessed me, and suddenly, former MLC Nagaraj Chabbi has started distributing cookers to the villagers.

He said that the party should look into this matter and solve this issue.

He also stated that the Leader of the Opposition in the Legislative Assembly, Siddaramaiah, and KPCC President DK Shivakumar should not contest the election from any constituency; instead, they should lead the party and strengthen it; they should not confine themselves to an Assembly constituency, he added, adding that this was his personal opinion.

“If they engage themselves more in canvassing, it will help the party win more seats,” he said.

Not Going to BJP

Responding to a question on the rumor that he would join BJP if he did not get the ticket from Congress to contest the election. He straight away, dismissed it and said that he will not join the BJP and will remain in Congress irrespective of whether or not he get a ticket.