HomeStateIt is a very concerning development that the BJP’s communal politics succeeded...

It is a very concerning development that the BJP’s communal politics succeeded in UP. 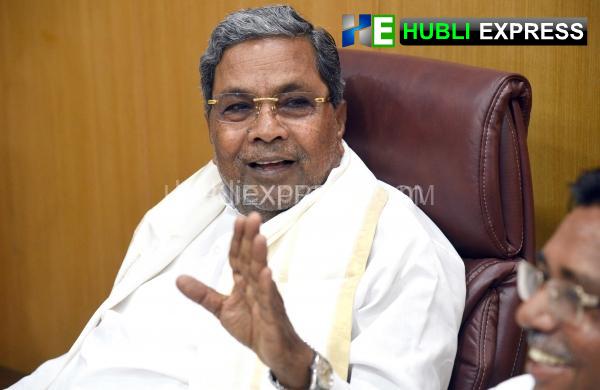 The former chief minister of Karnataka and Leader of the Opposition in the Legislative Assembly, Siddaramaiah, has expressed concern over the BJP’s win in the Uttar Pradesh election.

He said it is a worrying development that the BJP’s communal politics in the most populous state has succeeded. The former CM accepted that his party did not do well in the election and said win and defeat are parts of an election and his party was a bit weak in that state. “We will introspect the reason for our defeat. “The Congress party has a strong belief in democracy and those who have faith in democracy should honour the people’s verdict and I congratulate all the winning candidates,” he said.

Our party organization in Uttar Pradesh is a bit weak. There is a lack of organization that converts that support into votes and the party will work to strengthen it, he said, adding that in Karnataka, the Congress party enjoys public support and the party has the capacity to convert that support into votes. “We have the support of our previous government’s good works.”We all work together for the party’s win, “he said.