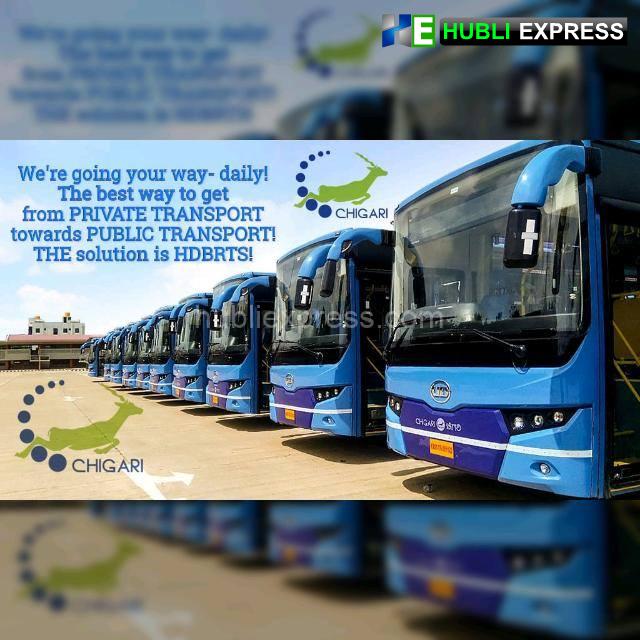 Hubballi-Dharwad Bus Rapid Transit System bagged the award of excellence under the city with intelligent transport system (ITS) category.

The award will be given away in a ceremony on October 29 at Sushma Swaraj Bhavan in New Delhi. Union Minister for Urban Development and Housing will present the award.