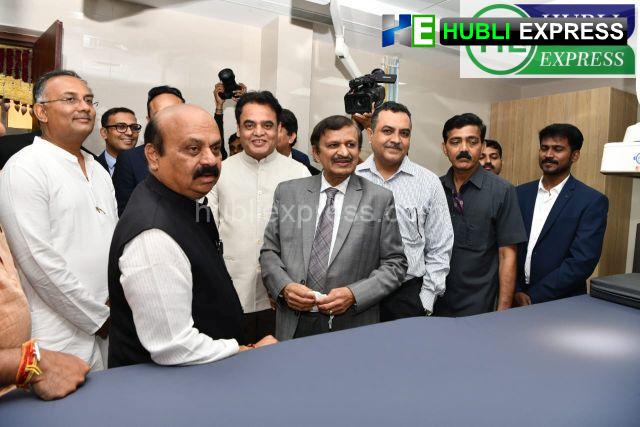 Bengaluru: Chief Minister Basavaraj Bommai said he will respond to letter from former AICC President Rahul Gandhi requesting to arrange for the medical treatment to an elephant calf which has injuries on its tail and trunk in Nagarhole Tiger Reserve.

Talking to reporters here on Thursday, he said Rahul Gandhi had observed this during his visit to Nagarhole National Forest. “I will collect information from the senior Forest Officers within half an hour to examine whether it is possible to treat the injured baby elephant. I will respond to Rahul’s letter and do whatever possible on humanitarian grounds”.

Asked whether the participation of AICC President Sonia Gandhi’s in the ongoing Bharat Jodo yatra will have any impact on BJP, the CM said leaders of all political parties are working and Sonia Gandhi left after walking for half a km. These things will not have any impact on the ruling party. The participation of AICC General Secretary Priyanka Gandhi in the yatra has no connection with them.

Bommai said as decided prior to Bharath Jodo yatra, the ruling BJP will undertake six rallies. Due to the State Legislature Session and Dasara festival, a joint tour of the entire state along with former CM, B.S.Yediyurappa will be done soon.

Assault on media by cops

On the assault on the media personnel by Mandya police, the CM said he would seek a report and take action against the guilty police officers.