In the fourth round, Srinivas Mane lead by just two digits 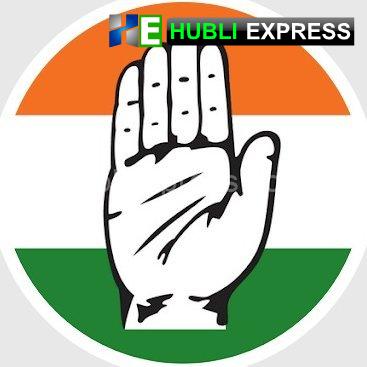 The Hangal Assembly by-poll counting of votes piqued the interest of the people as both the Congress and the BJP are fighting neck and neck.