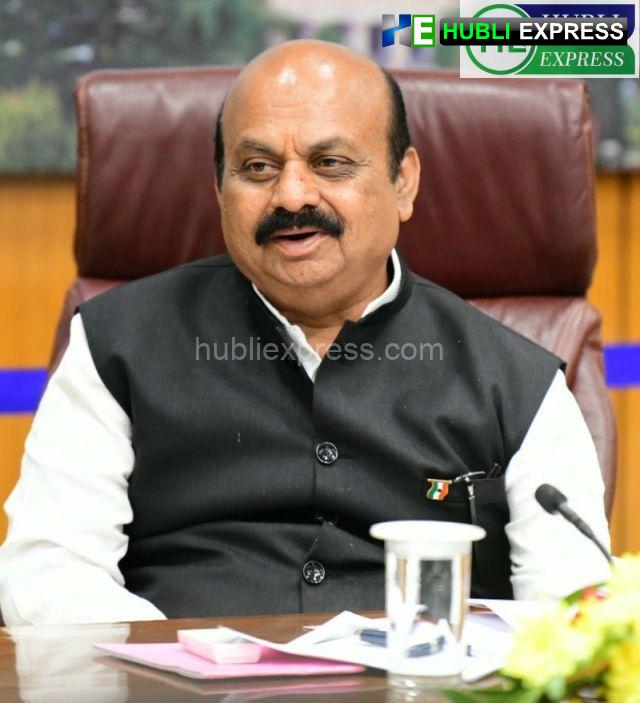 He told reporters in Suvarna Vidhana Soudha that the non-participation of both Jarkiholi and Eshwarappa is not a boycott. They are right in their thinking that they must return to the Council of Ministers once they were cleared of all the charges. I had discussed their issue during his recent visit to Delhi and they have also had a positive outlook. But some things cannot be told in public.

Reacting to KPCC President D.K.Shivakumar’s statement on CBI raid, he said the matter is pending before the constitutionally created Central Bureau of Investigation and it will take necessary action. Shivakumar is aware of this, he added.