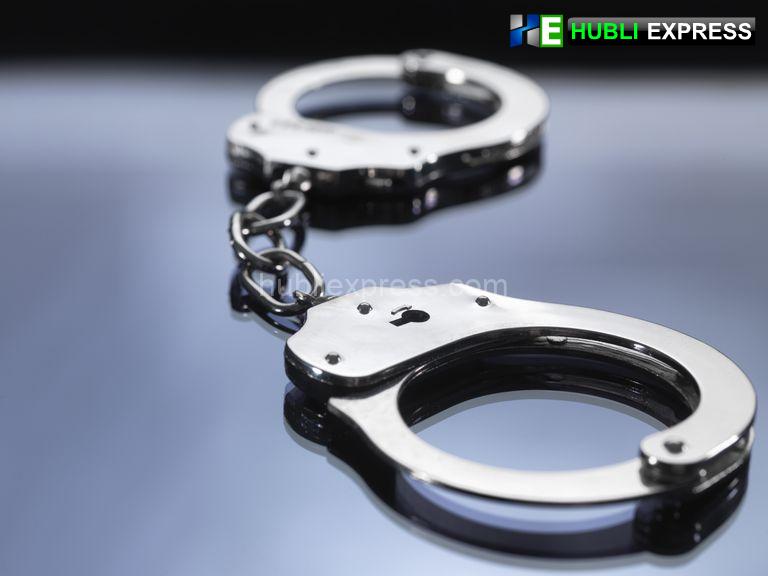 Hubballi town police have solved a shop burglary cases by arresting four accused. On Wednesday night, a few unidentified miscreants broke into several shops, including a sweet shop located at Diamond Plaza opposite the BSNL office on Station Road, and stole cash worth Rs 35,000.

In Kaladagi Oni, they broke into two electric shops, and in Myadar Oni, they gained entry into a clothes store and stole the clothes. In Maratha Galli, they entered a few shops by breaking open the shutters, and they attempted to break into a few more shops.