Hubballi: Student beat up by college mates for speaking with a girl 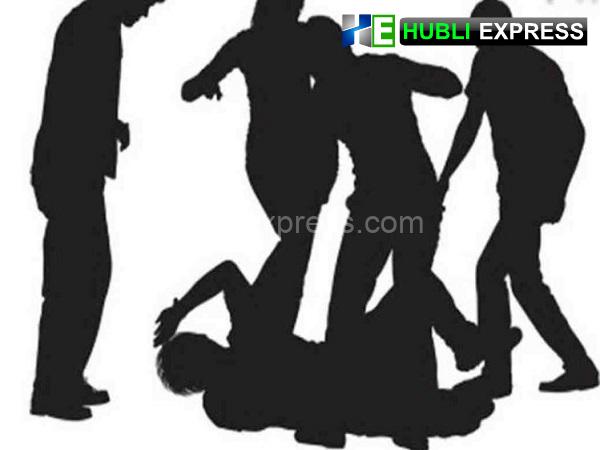 Hubballi: A student, 17, was allegedly beaten black and blue by his college mates for speaking to a girl. According to the police, the boy spoke to a girl during Children’s Day celebration in the college and four boys who were studying in the same college allegedly took him to a deserted place on Kusugal Road behind Midmac forcefully and beat him badly.

The boy reported this incident to the Gokul Road police and the police team led by Inspector JM Kalimirchi arrested four accused all minors and two accused are still at large. They are the students of a reputed PU college in Akshay Park, said the police.