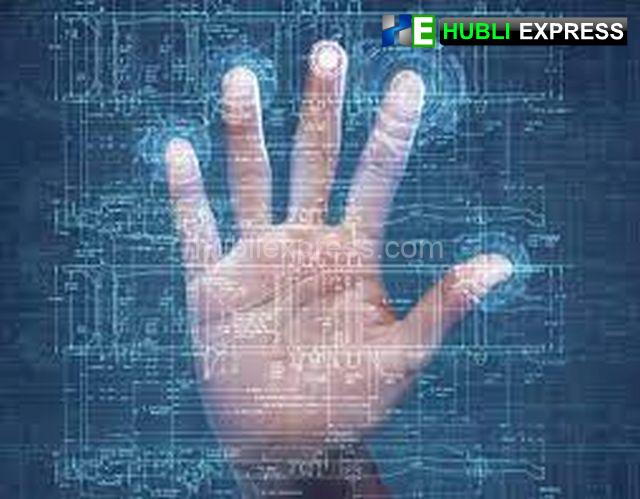 Hubballi: Using a fingerprint database, the Gokul Road police arrested an accused who had been on the run for the past ten years on Saturday.

According to Gokul Road Inspector JM Kalimirchi, the accused, Ravi alias Pradeep alias Srinivas alias Chinnamuddi, 35, was charged in 2012 with being a member of a gang preparing for dacoity and a member of a gang of persons associated with habitually committing dacoity.

When he was arrested, the accused did not provide his real name, and he was out of jail after some time but was not appearing before the court when the police went to the address he provided and searched him with the name he provided; the police could not find him, and they realised the accused faked his name.

The police said they recently noticed a man on security duty in Dharwad; they had an old picture of the accused and inquired about him based on that, but he denied being the person they were looking for. To claim his argument, he showed his Aadhaar card to the police, who took him to the station and took his fingerprints, which they matched with the preserved fingerprints of the accused and found an exact match.

With the help of “Rambo”, Gadag police solve a murder case