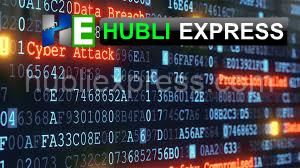 If everything goes as planned, Hubballi will house a forensic science university. The state government has recommended that the university be established in Hubballi.

Karnataka will be the second state, after Gujarat, to have this university. State Home Minister Araga Jnanendra told media that the university would have international standards. Hence, an international airport is a must, he said.

He said that three places they have suggested, Shivamogga, Hubballi, and Bengaluru Rural, and added that the state government has identified and committed to handing over 50 acres of land for the purpose.

He said the proposed university will give a boost to research in the field of forensic science and provide jobs to the locals. Funding and infrastructure will be built by the Union Government. The state would be providing land for the university, he said.