Horatti reacts to Joshi’s statement of him joining the BJP 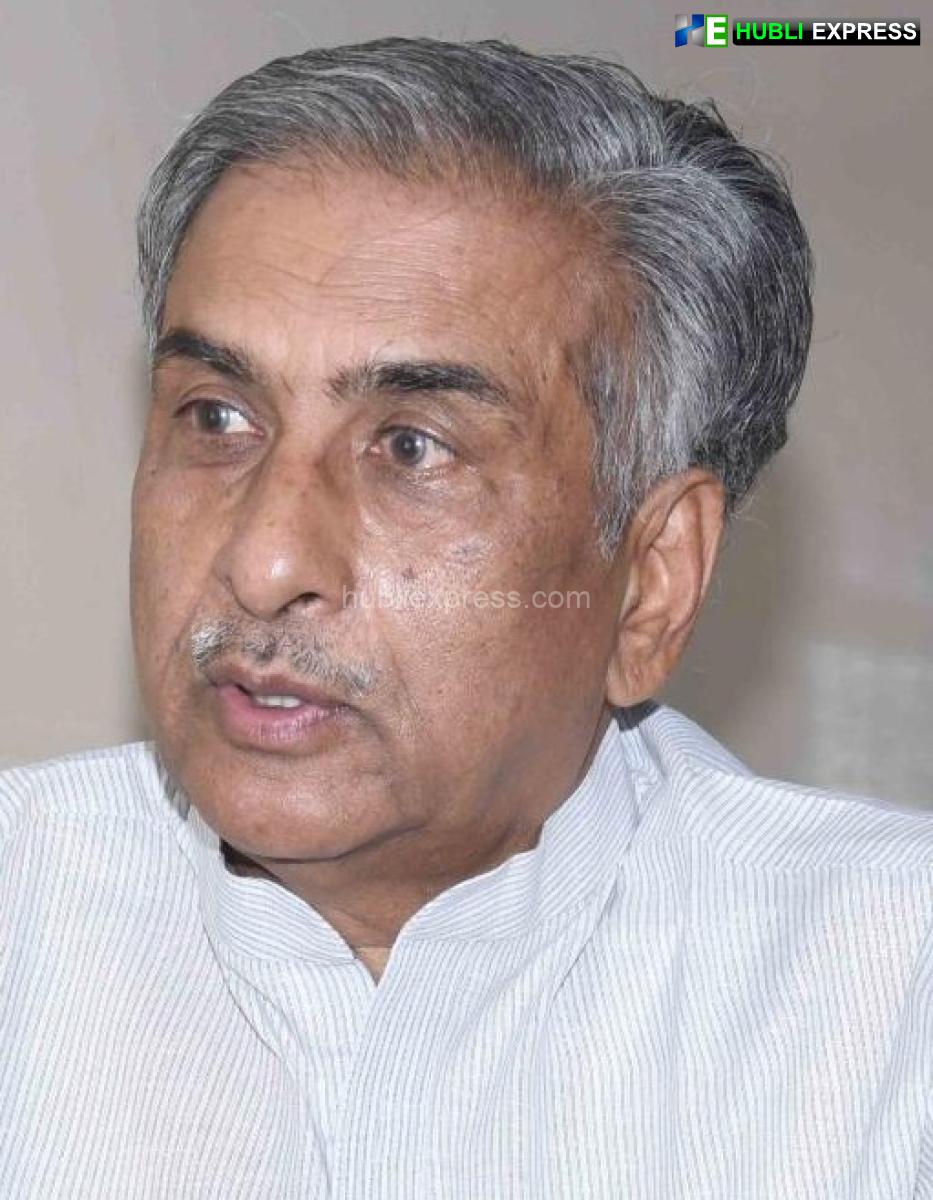 Hubballi: Chairman of Karnataka Legislative Council Basavaraj Horatti has reacted to the Union Minister Pralhad Joshi’s statement that they have submitted names of two politicians for the MLC election and Horatti’s name may contain in that list.

Speaking to reporters Horatti said that he has already made it clear that he is as of now not thinking of changing the party. “ I have not made any decision on joining the BJP and I will not make any decision in this regard till May. Pralhad Joshi has a special affection for me and I express my gratitude for showing me love and affection.”

Commenting on Congress’s day and night protest at the Vidhan Soudha demanding the resignation of RDPR minister KS Eshwarappal, he said that both the party are adamant on the issue. But people of the state are suffering because of their fight.

On Friday, Joshi indirectly indicated that Horatti may join the BJP saying that they have sent a list of the candidates for the upcoming MLC election and Chairman of Karnataka Legislative Council Basavaraj Horatti’s name may appear in the list. The statement had caused a stir in the political circle.